Hans Mezger, the man responsible for the character of Porsche's most highly regarded air-cooled engines and former head of its motorsport division, has passed away aged 90 years old. Having designed the layout and engineered the first flat-six cylinder engine of the Porsche 901 of the early '60s, which lived on in various iterations for close to 30 years, it's no wonder the motor is often referred to as the 'Mezger engine'. 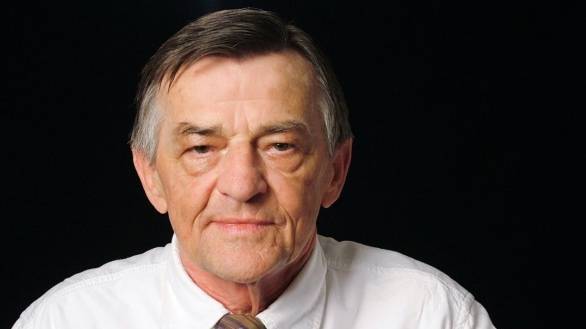 Mezger, born near Stuttgart in 1929, began his journey at Porsche in 1957, with his work on the design of a new 2-litre six-cylinder boxer engine earning him the recognition of Ferdinand Pieche. Mezger was made the head of Porsche Motorsport's R&D department in 1965, and led overall development for Porsche's first top-class Le Mans racecar, the 917. 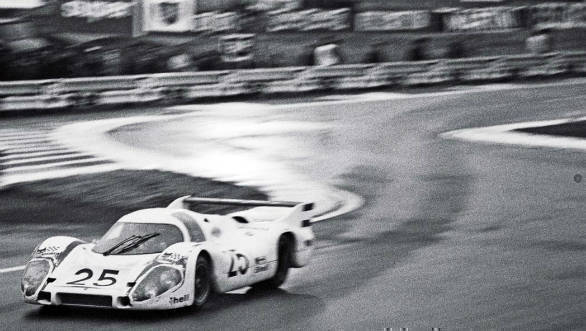 He was also responsible for Porsche's first winning foray into Formula 1, albeit as an engine supplier to McLaren, with the 1.6-litre V6 turbocharged TAG-Porsche engine with over 1,000PS. To say that Porsche's motorsport achievements, whether in tarmac or rally events, could not have been achieved without Mezger's contributions would be a massive understatement. 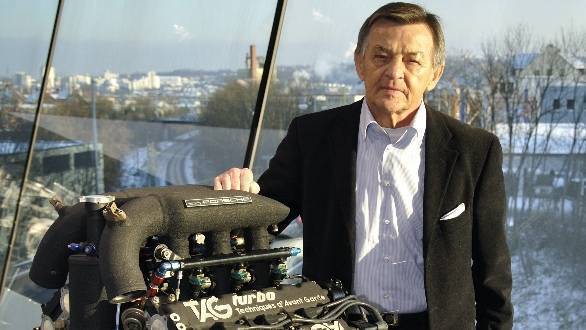 The 'Mezger engine' was last seen in the 997-series GT3 RS 4.0, and Mezger further went on to help Singer and Williams develop the 4-litre engine in the Singer DLS with 500PS, a technological marvel considering it is air-cooled. Mezger's commitment to Porsche shows in his refusing offers from other manufacturers through the years, and his magic will live on in 'his' engine and the modern engines it influenced. Rest in peace, Hans Mezger.