No electric, 2019 Aston Martin Varekai SUV to be powered by V8 and V12 engines

Aston Martin has revealed that its first SUV, touted to be named the 2019 Varekai, will only come powered by petrol engines. The Aston Martin SUV was originally showcased as the DBX concept at the 2015 Geneva Motor Show. At the time, the DBX was conceived as an all-electric concept. Now, however, Aston Martin CEO Andy Palmer has stated that the company's electric vehicle (EV) technology will be set aside for the ultra-luxury Lagonda sedan. He also ruled out a plug-in hybrid version of the upcoming SUV. The Aston Martin Lagonda brand was revived at this year's Geneva Motor Show. Instead, the 2019 Aston Martin Varekai will be powered by either a Mercedes-AMG sourced 4-litre twin turbo V8 producing 510PS or a 5.2-litre biturbo V12 motor pushing out 608PS. 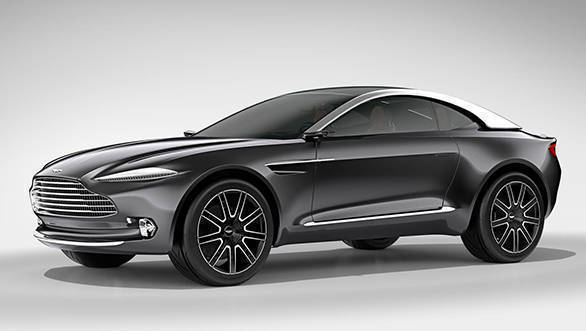 Explaining the reason for not going for a plug-in hybrid, Palmer said that the technology adds to the complexity. It would add extra weight and the cost of two technologies, he said. The company has also ruled out a diesel engine option, just Rolls Royce has done with its soon-to-be-revealed Cullinan SUV, as well as the Lamborghini Urus. Palmer see the diesel engine as something that has a limited life left now. 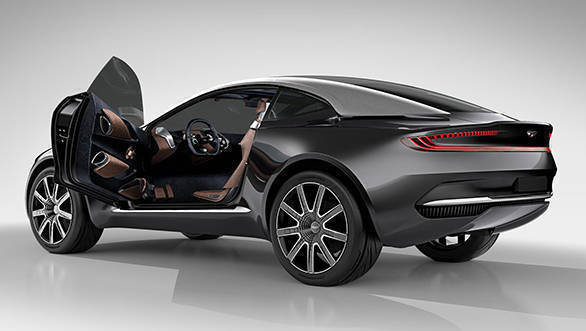 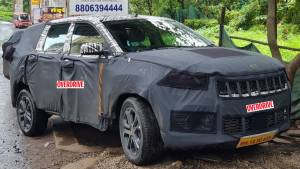 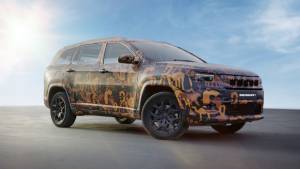