Nissan has just unveiled the new 2017 GT-R at the famous Nurburgring in Germany. The company chose the legendary circuit since that's where the car was tested and honed. The go-faster version of the recently showcased 2017 GT-R features visual as well as mechanical tweaks that render the car with more arsenal to decimate lap times. 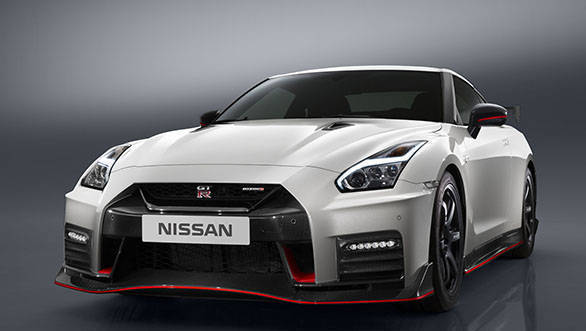 The car gets a new bumper with carbon-fibre aero bits built by Nissan's Takumi (Japanese for master craftsmen) who painstakingly formed the parts using multiple layers of carbon fibre. Nissan says that dark chrome V-motion grille on the GT-R Nismo has been enlarged to increase the volume of air that cools the high-performance engine. 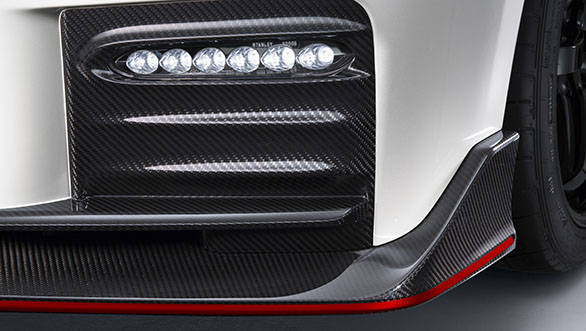 The carbon-fibre canards have been placed strategically to improve airflow around the car and enhance the aerodynamic downforce. In fact, the company says that the car's new shape generates more downforce than any Nissan. This in turn improves high-speed stability. There's a huge carbon-fibre wing at the rear to pin the car to the road at high speeds. 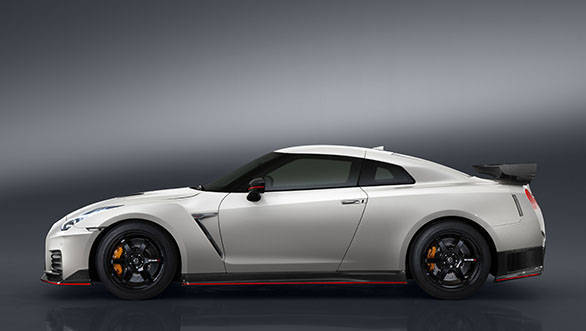 The 2017 GT-R Nismo features a 3.8-litre V6 engine that develops 600PS, (565PS in the standard 2017 Nissan GT-R) and is mated to a 6-speed dual-clutch gearbox. The motor breathes through twin, high-flow turbochargers which are used in the GT3 races. The engine is hand assembled in Yokohama, Japan by the Takumi. 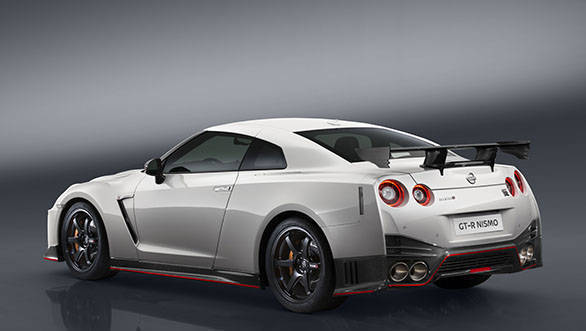 Nissan has stiffened the body of the 2017 GT-R and that has allowed engineers to tune the GT-R Nismo's shock absorbers, springs and stabilisers which provide better handling when compared to the previous GT-R Nismo. The company adds that the Bilstein DampTronic suspension (uses various sensors to alter damping) features a special Nismo-tuned shock absorber that helps the driver lay down the power effectively. 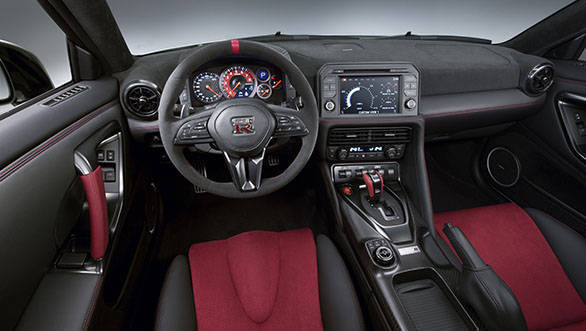 For 2017, Nissan has reworked the dashboard design of the GT-R, and the GT-R Nismo benefits from the changes. The number of switches on the central dashboard area has been reduced from 27 to 11. The dashboard, centre console, steering wheel and central armrest are swathed in alcantara leather. The infotainment system with an eight-inch touchscreen display features large icons for ease of use. The car is available with a choice of five different colours. 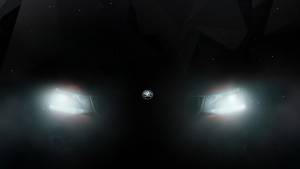 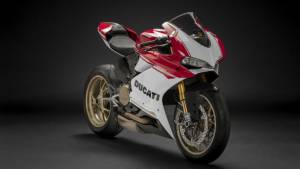 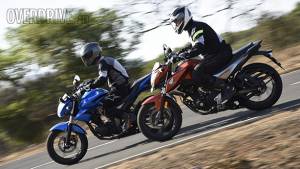