Nissan hosted the world wide premiere of its Lannia Concept at the Beijing Motor Show. The car features sharp styling and edgy lines. The concept has been designed to appeal to the contemporary "post 80s" Chinese.

These are the words of chief planning officer Andy Palmer "Lannia Concept joins our growing family of China-focused models, It was designed by Chinese, built by Chinese for the Chinese people, and ultimately, for the world." If we take this quote in to consideration; it means that this is a production intended version which will first focus on the Chinese markets and then will be sold globally. 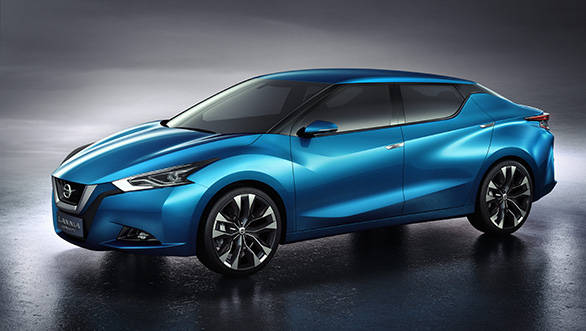 The design looks familiar to us and reminds one of the "Friend-Me" concept which was also showcased at the Delhi Auto Expo this year. Though the Friend-Me was mainly a prototype this one features more subtle lines and looks like its production ready. 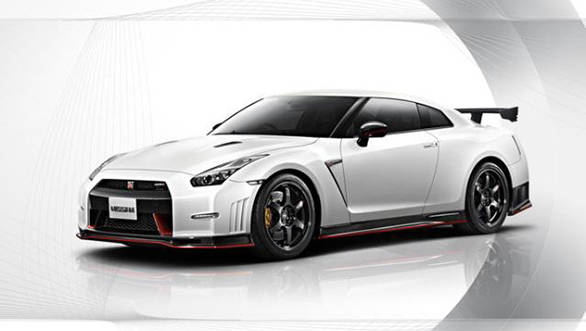 Palmer also said that Nissan's performance brand 'Nismo' will make its China debut with the launch of the 370Z and GT-R Nismo versions. Nissan also showcased technologies which are part of its Zero Fatality Vision, these include: Smart Rear View Mirror (SRVM) technology and Autonomous Driving technology, which are set to be introduced in production models by 2015 and 2020 respectively. 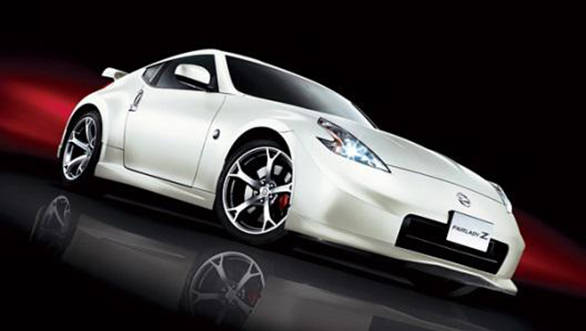 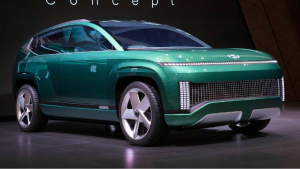