As we had hinted earlier, Nissan is bringing its refreshed Evalia MPV in October. Can't exactly call it a facelift, but a few mild refreshes are being made to give dwindling sales a boost come festive season.

Changes are purely cosmetic and the mechanicals remain untouched, but the middle row could come with sliding windows and optional captain seats. The quality of upholstery will be worked on to raise the plush factor a bit. The navigational system could see a tweak as well. 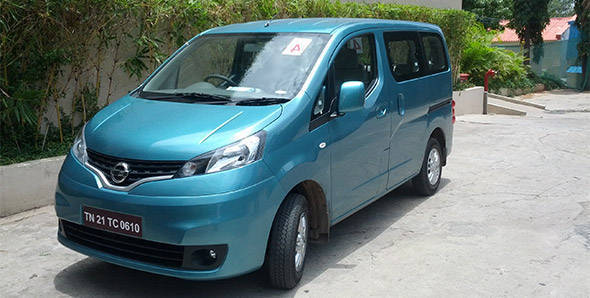 The Evalia may not be a bad vehicle and manages to sell average numbers in the overseas markets, but closer home, it takes on the likes of Maruti's Ertiga and Toyota's Innova. Both of these vehicles have an edge because of the box/van-like shape of the Evalia. Not surprisingly the Evalia does not get the credit it deserves. Another factor pinning the Evalia down is that with the increasing demand and craving for the compact crossovers, the MPV segment in itself is taking a hit.

The Evalia can be expected in a week or 10 days. What we will have to wait and see is, whether this refresh coming in at a festive time gives Nissan a breather or not. 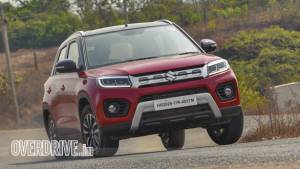 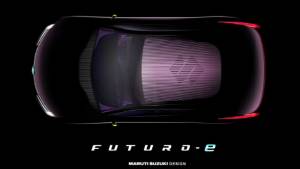 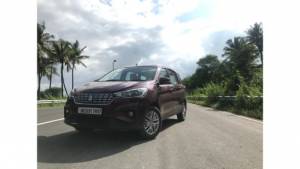