Nissan will launch a new spacious five-door hatchback called the Pulsar (not to be confused with the Bajaj one) for the European market. The car is a direct response to the requests from European customers and will be built at the company's Spanish plant in Barcelona. 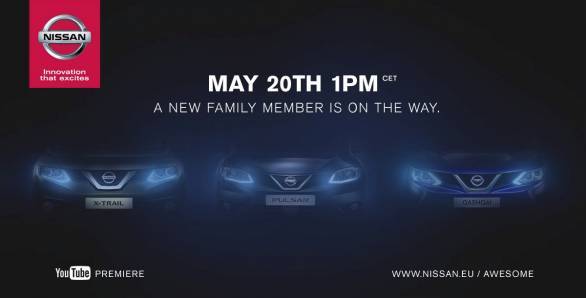 The car will be revealed on May 20, 2014 and will be released on YouTube. The Nissan Pulsar will go on sale in autumn 2014 in UK.
The Pulsar name has been used by Nissan since the late 70s and was widely used in Asian markets as well as that in Australia. The Pulsar will enter the C-segment market in Europe and will built on the compact crossover Qashqai's success. 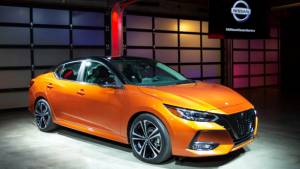 Nissan to focus on US, China and Japan, pull...
Advertisement