Nissan to launch a B-SUV to spearhead India comeback plan

Nissan has laid a road-map for its India plans, which includes the launch of an all-new B-SUV to take on the Hyundai Venue, Maruti Suzuki Vitara Brezza and others in the compact sub-4m space. Expected to go on floors by the 2nd quarter of this year, the all-new B-SUV will be exclusive to the Nissan brand, which means there won't be a platform sharing with their alliance partner Renault. Nissan India has begun the year 2020 on a positive note by clocking a 49 per cent growth in domestic sales. Additionally, the company exported a total of 10,791 unit in December last year making it the highest ever exports done in month in the last five years.

This all-new SUV from Nissan will be based on an all-new platform that has been designed in Japan with extensive inputs from India. The company confirms that the SUV, that will be manufactured at the Oragadam plant near Chennai, will be primarily sold in the Indian markets. However, it will also be exported to other countries as well. While the design of this SUV is expected to take styling cues from the company's bigger SUVs, the cabin trims and the features list will have a premium touch. The powertrain and transmission options too will be all-new, and nothing of that will be shared with Renault, ending the speculation of a Renault SUV based on the same platform. 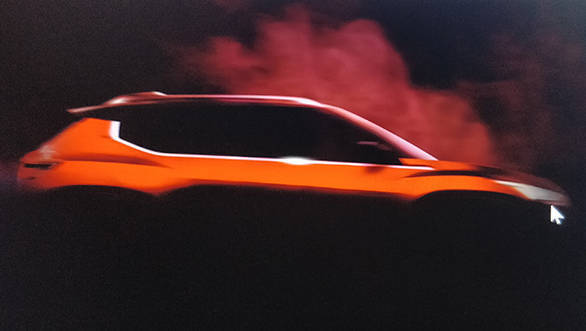 All-new Nissan B SUV to take on Hyundai Venue, Maruti Suzuki Vitara Brezza and others

It had been earlier reported that Nissan could be axing the Datsun brand as a part of its global revamp and also to recover from the after-effects of the Ghosn crisis and falling profits, along with discontinuing unprofitable models and also cut unused production capacity in its global plants. The company has now cleared the clouds over this by mentioning that Nissan will continue to be the primary brand across the globe. However, the decision about Datsun wil be taken based on its performance in that particular region. In India, the total monthly sales of the group is around 1,500 units where in Datsun contributes to 1,100 units. 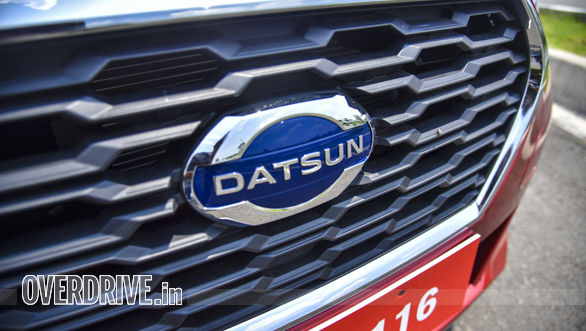 The company made an important announcement wherein it mentioned launching one new model every year. This could include an all-new model or launching something from their international portfolio. Nissan has also been conducting feasibility studies on launching products like the Pathfinder, Juke, Patrol and even the Qashqai in India to take on SUVs from different segments. Mentioning of EVs, Nissan is ready to enter the alternate fuel segment with electric vehicles in a full fledged manner provided there is clarity in the norms along with proper infrastructure support. Nissan will start rolling out BS VI models from April this year. The company has already exhausted its BS IV inventory from the factory, which means the production of the BS VI is underway. 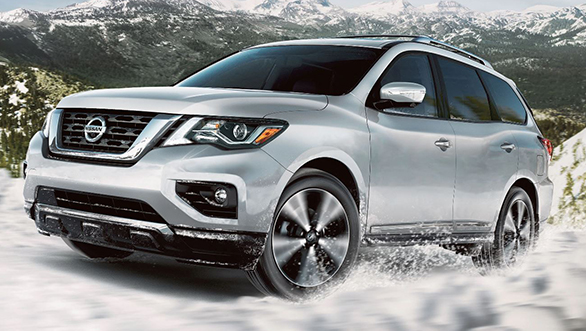 Nissan is conducting feasibility studies on launching products like the Pathfinder, Juke, Patrol and even the Qashqai in India