Nissan stops production of the Evalia in India

Nissan India has stopped production of its only MPV in the market, the Evalia. The company says that though it will not produce any additional units, Nissan will continue to market and sell the Evalia to clear the existing stock. 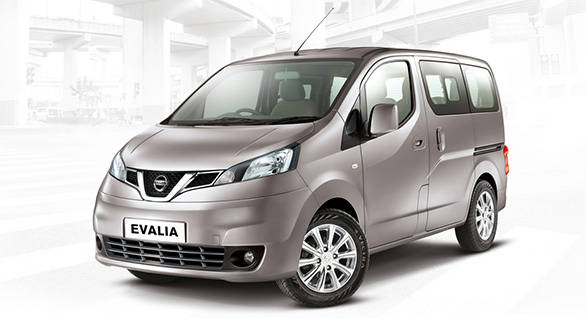 The decision seems to be a result of the poor performance of the MPV in the market since its launch in 2012. There could be many factors that may have contributed to its weak performance, one of which could be the breadbox styling that wasn't received too well. On the flipside, the design did liberate acres of interior room and coupled with the frugal K9K diesel mill, it made for a very nice-to-drive MPV. In fact, we at OVERDRIVE loved the Evalia for its practicality and its keys were one of the most sought after when it was part of the OD garage. 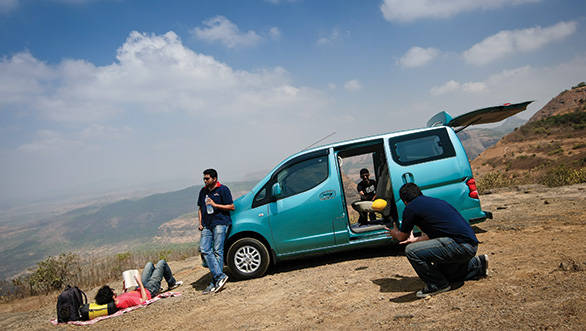 Nissan had pitted the car against the segment leader, Innova but the Evalia never really took off. Also with the advent of the Maruti Suzuki Ertiga and Honda Mobilio, sales of the Evalia plummeted further. With Ashok Leyland already pulling the plug on the Stile, which was essentially a rebadged Evalia, it was only a matter of time before Nissan stopped production of the Evalia. With its partner Renault entering the MPV space with the recently launched Lodgy, Nissan may now concentrate on expanding its share in the sedan and SUV market.