Nissan may drop Datsun brand as part of global revamp

Reports on the internet suggest that Nissan could drop the entry-level Datsun brand from its line-up globally as part of a larger plan to recover from the after-effects of the Ghosn crisis and falling profits.  Alongside this move, the company could also trim unprofitable models and cut unused production capacity in plants.

Carlos Ghosn, who headed the Renault-Nissan-Mitsubishi Alliance until last year, was sacked from his position and is now battling litigation. He is accused of under-reporting his compensation and shifting more than $16 million of personal losses to Nissan. This also may have strained Nissan's relationship with Renault, the French carmaker recently was involved in a failed merger attempt with FCA. 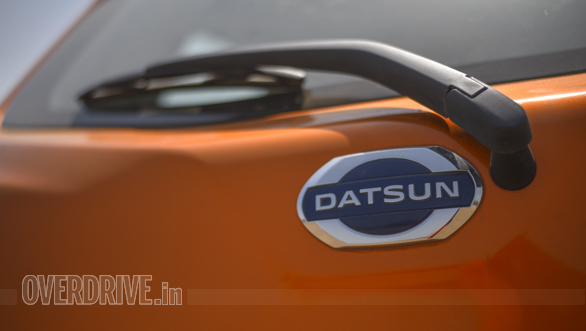 This restructuring is expected to be most visible in the emerging market where production capacities will be cut and under-performing entry-level cars dropped. But Nissan will not exit any market, or shut any factory entirely. The aim is to free up resources to be more competitive in China and the US. To this end, production capacities are expected to remain unchanged in China. In the US, sources suggest that loss-making versions of models like the Nissan Titan pick-up will be dropped, there will be constant new launches, and the practice of increasing market share by selling to rental firms will be ended.

The Datsun brand was launched in 2014 to develop cost-effective models in emerging markets like India, Indonesia, Russia and South Africa. The plan was to complement the Nissan brand's more premium offerings in this market but in many cases, the Datsun brand underperformed or ate into Nissan's sales, reports say.