The Nissan Magnite, the brand's first ever compact SUV and the smallest in its global lineup, has been awarded a four star safety rating from the ASEAN NCAP. While specifics of the made-in-India Magnite's crash test performance haven't been made available yet, the Magnite's four star overall comes courtesy a weighted score that combines its individual scores in adult and child occupant protection, in frontal offset crash tests, as well as side impact tests. The scoring also takes into account the efficacy of a car's head protection technology, which can refer to its airbags or any equipment that protects the driver/passenger's head in the case of a side impact or roll over. Currently, the Nissan Magnite is offered with a maximum of dual front airbags, apart from seatbelt pre-tensioners, ABS, EBD, Vehicle Dynamic Control and traction control on certain variants. Notably, the Magnite has already racked up over 32,000 bookings since its India launch at introductory prices in December, while Nissan has announced a price hike of Rs 50,000 only on the base variant of the Magnite, which puts its starting price at Rs 5.49 lakh, ex-showroom. 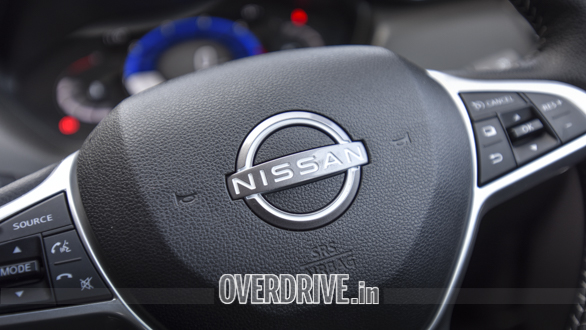 While the Magnite is only being produced in India at this point, it isn't yet clear whether the Magnite tested was a made-for-India or export model, considering the Magnite has recently been launched in Indonesia, with a launch in the Philippines and Malaysia expected soon. The ASEAN NCAP, meanwhile, was set up in 2011 by the Malaysian Institute of Road Safety Research (MIROS) and the Global NCAP with technical assistance from other NCAPs including the Euro NCAP. While there is no direct correlation between the results of a Global NCAP and ASEAN NCAP test yet, the ASEAN NCAP test methodology also includes a frontal offset crash test at 64kmph, while for a car to be rated 4-star and above, it must also undergo side impact tests (according to UN R95 regulations).