Nissan Motors has unveiled two new limited editions of the Nissan GT-R. The GT-R Premium Edition T-spec and GT-R Track Edition engineered by NISMO T-spec are expected to go on sale in the second half of October with a total of 100 units of the limited-edition models planned for sale, with buyers selected by lot. It's been 14 years since Nissan rolled out the R35 GT-R and the car has only gone on to become one of the world's favourite vehicles to come out of Japan. Distinctive carbon-ceramic brakes, a carbon-fibre rear spoiler, an exclusive engine cover, and an exclusive front and rear emblem are included in the two T-spec limited editions.

Midnight Purple and Millennium Jade, two additional body colours, have been introduced to the T-spec choices. Midnight Purple is a more sophisticated version of the colour seen on prior GT-R models, such as the R34 and is inspired by the aurora borealis' colour changing. Millennium Jade radiates refinement and exudes a calm, but commanding presence.

T-spec is inspired by the terms trend and traction and symbolises the GT-attitude R's of leading and moulding the times. The GT-R is designed to constantly be ahead of the curve as a trendsetter and its ability to drive with a strong grip crucial feature engineers have worked hard to perfect, makes it a traction master. 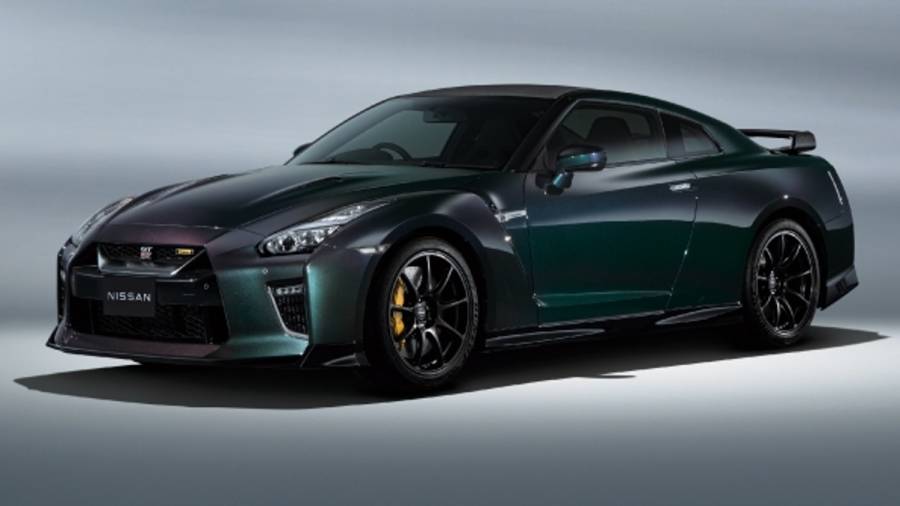 Nissan hasn't said anything in conjunction with the power figures as yet but expects a re-tuned version of the existing twin-turbocharged V6 to rest under the bonnet of the car.

The GT-R Track Edition created by NISMO T-spec is particularly outfitted with a distinctive carbon fibre roof and trunk lid and was developed with an emphasis on increased driving performance. Nismo's GT-R Track Edition is a grade based on the basic model and improved with Nismo technology.

The Nissan GT-R Premium Edition T-spec also has a special interior design, Rays forged alloy wheels (bronze), and suspension that benefits from weight savings below the springs. Tire stiffness has improved as a result of increased wheel rim width, allowing for smooth and responsive handling. 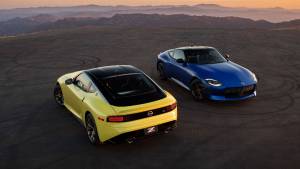