Nissan is all set to become the first Japanese manufacturer to compete in the Formula E championship, having just signed on for the fifth season of the all-electric racing series. 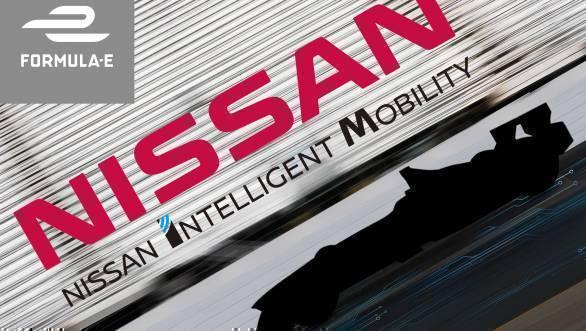 Speaking of Nissan's inclusion in the championship, Alejandro Agag, founder and CEO of Formula E said, "To have a name like Nissan coming on board is a momentous day for the series. Not only is it great to welcome a new manufacturer to the Formula E family - it's great to see our first Japanese manufacturer entering the frame, showing truly how global the electric revolution is. Japan is a country at the forefront of new technologies with one of the biggest followings of Formula E. The shift towards sustainable mobility is in motion and it's unstoppable. I look forward to seeing the Nissan logo adorned on the new-look cars for season five."

Meanwhile, Daniele Schillaci, executive vice president of global marketing and sales, zero-emission vehicles and battery business, and chairman of Nissan's management committee for Japan, Asia and Oceania, said, "As the ultimate expression of the thrill of instant acceleration and agile handling that's at the heart of Nissan zero-emission driving, Nissan is going to electrify the Formula E championship."

Schillaci went on to say that Nissan would be the first Japanese brand to enter the growing all-electric championship, and would bring their long history of motorsport success to Formula E.

"It will give us a global platform for bringing our pioneering Nissan Intelligent Mobility strategy to a new generation of racing fans. Nissan's DNA is rich in innovation in electric mobility, not to mention a long history of success in motorsports. It makes sense that we bring these two core elements together by competing in Formula E," Schillaci continued.