The relationship between Renault and Nissan hasn't been going too well lately, with the recent arrest of the alliance top boss, Carlos Goshn. The venture has taken another hit now, reports the Financial Times.

Reportedly, Renault had recently proposed to Nissan that both companies merge with 50-50 ownership of stakes, allowing each of them to have equal board representation. The proposal is also said to have suggested that the resulting merger could have its headquarters in a more neutral location like Singapore, instead of France or Japan. 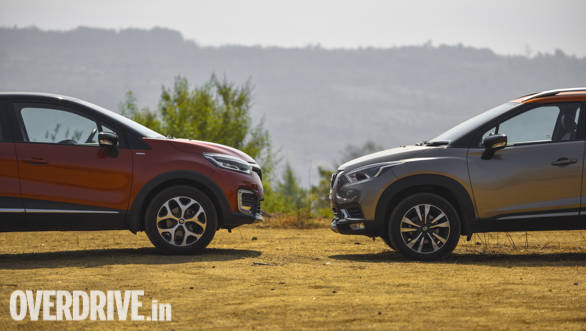 Reports say that on a conference call, Renault CFO Clotilde Delbos said, "What we always said, and we still say the exact same thing, is that what we want is the alliance to be irreversible. This is what we are pursuing collectively with Nissan."

But Financial Times is reporting that Nissan and the Japanese government have disagreed to the merger talks. While no reason has been cited or spoken of yet, it is likely that Nissan is either exploring more favourable terms for the merger or is simply in doubt of how things will work out in the long run.