Today came an important announcement from Jaguar stating that it will start production of the iconic XKSS supercar after 59 years. However, production will be limited to just nine units. The nine Jaguar XKSS cars will be made at the company's new 'experimental shop' in Warwick and will have the same specifications as the original model. Each hand-built specimen will be priced at over £1 million (Rs 9.48 crore). 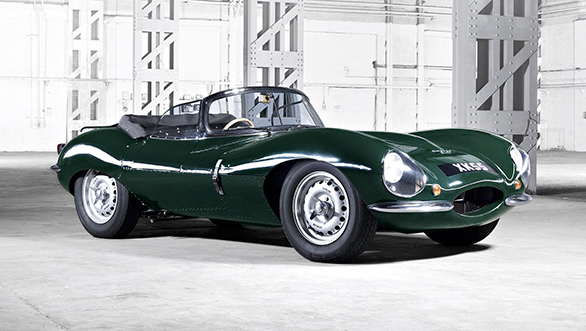 Post Jaguar's three successive Le Mans victories in 1955, 1956 and 1957 in the D-type sportscars, Sir Williams Lyons, co-founder of Jaguar Cars, decided to convert them into road legal versions. The XKSS got a higher windscreen and a passenger side door. The divider between the driver and the passenger was removed and so was the fin behind the driver's seat.

Out of the 25 cars, 16 were exported to the US while nine completed and semi-completed models were lost in a fire incident at the Browns Lane plant in Coventry, England.

All of the 9 limited production cars will be built for a "select group of established collectors and customers," said the official statement. Jaguar Classic also mentions "that the expertise gained during the construction of the lightweight E-type project will be transferred to the construction of the nine ultra-exclusive cars." 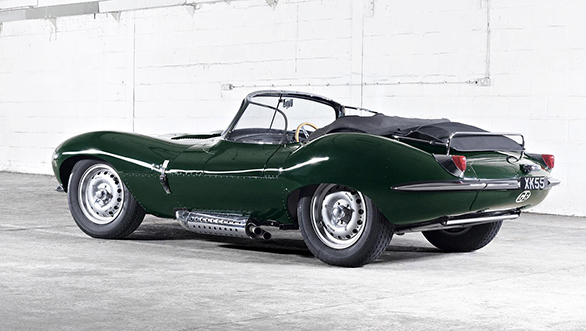 Tim Hannig, director of Jaguar Land Rover Classic, said: "The XKSS occupies a unique place in Jaguar's history and is a car coveted by collectors the world over for its exclusivity and unmistakable design."

He further added, "Jaguar Classic's highly skilled team of engineers and technicians will draw on decades of knowledge to ensure each of the nine cars is completely authentic and crafted to the highest quality. Our continuation XKSS reaffirms our commitment to nurture the passion and enthusiasm for Jaguar's illustrious past by offering exceptional cars, services, parts and experiences."