The National Green Tribunal strikes again! NGT has banned diesel vehicles which have been registered more than 10 years ago in India's capital. The Delhi RTO has been given a directive to cancel registrations of 10+ year old diesel cars. A few months back, NGT had also banned registrations of new diesel cars above 2,000cc in New Delhi and Kerala, with the high court staying the ban in the latter.

While the latest ban is effective immediately, it remains to be seen how soon these diesel vehicles will be identified and removed off the road. However, there is clear potential for car makers here. All those having 10-year old diesel cars will be forced to sell their cars (not sure who will buy them because of the ban) and go in for new vehicles. Car makers will see a surge in their vehicle sales while finance companies will also see a boom in business.

However, will it solve the root cause of the ban - pollution? Data available has shown time and again that diesel vehicles alone aren't the cause of pollution. In fact, modern day diesels emit as much as their petrol counterparts. The emissions figure will be much lesser once the Euro 6 or BS-6 norms come into effect. Diesel vehicles which have been registered in other states and still cross Delhi everyday, are exempt from this law. However, all the old trucks spewing high levels of dangerous fumes are still plying the roads, reducing the effectiveness of this ban.

Shekar Viswanathan, vice chairman and whole-time director, Toyota Kirloskar Motor commented that "If the ban on ten year old diesel vehicles is going to lessen pollution in the form of particulate matter then it is to be welcomed provided that action is taken on the ground. On a practical basis it would have been better for the authorities to remove these old vehicles step wise & stage wise instead of doing it at one go. The authorities could have looked at phasing pre BS I vehicles first followed by BS I, BS II & BS III vehicles. This would have allowed enough time and opportunity for the existing customers to replace their old vehicles with a new one."

All said and done, the NGT seems to be on a spree of banning diesel vehicles all together in India. This begs the thought, will domestic and foreign car manufacturers want to invest more in India? 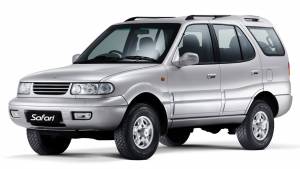 What does the NGT diesel ban mean for... 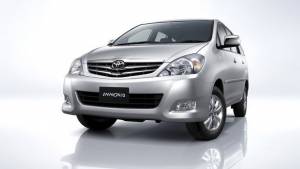