OVERDRIVE has learnt from sources that Mercedes Benz will launch the next-generation Mercedes-Benz CLS-Class four-door coupe in India between August and October of this year. The version making its debut will be the CLS 300d. This car gets the same 2.0-litre turbocharged diesel motor as the India-bound C 300d. This motor puts out 245PS and 500Nm.  This comes after Mercedes-Benz confirmed that the facelifted C-Class will launch in India in October. 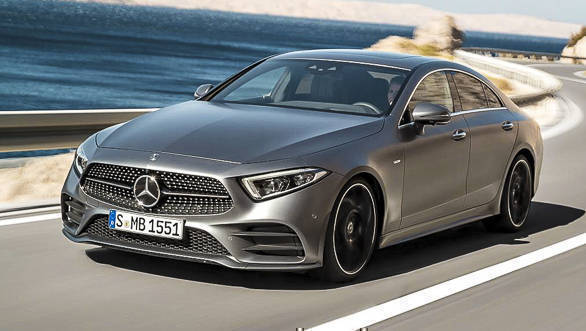 The CLS is, as usual, a sleek car with sharp styling and details and it is based on the Mercedes-Benz E-Class and that's where most of the underpinnings and interior design influences and equipment comes from. The new CLS is a larger car in every dimension than the outgoing Mercedes-Benz. The CLS competes with cars like the Audi A7 - a sedan-like luxury car that puts the accent on sportier design and feel. Images of the new Mercedes-Benz CLS had only leaked out two days before its official unveiling. 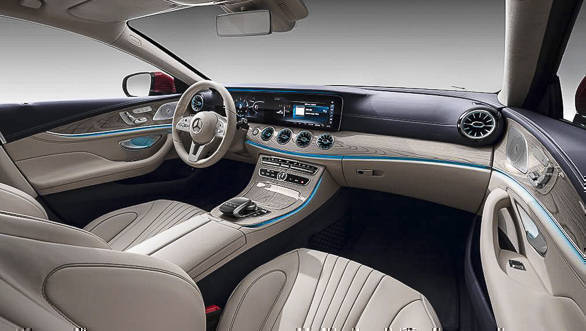 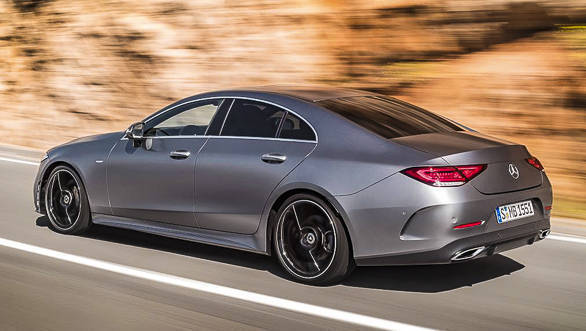