BMW India will launch the next generation BMW X5 SUV in India on May 16. The new SUV was unveiled in June last year internationally. The new X5 is noticeably larger than the outgoing car, with the wheelbase, width, height and length all increasing. 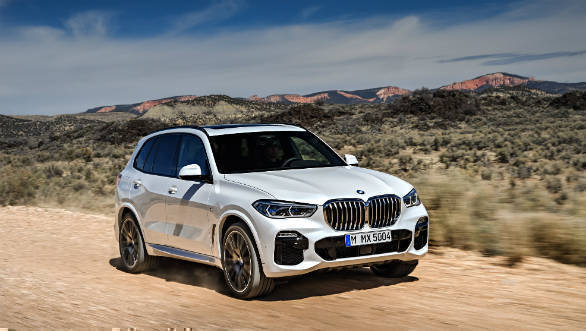 In terms of styling, the X5 follows the theme set by recent BMW cars. While it looks familiar, a closer glance shows the car to have new design elements throughout. The front grille is larger, the new full-LED headlamps are a more angular design with an optional laser lighting system also available. The side profile is a mix of subtle curves and straight lines, which helps to balance out the slightly more squared-off look of the new car. The rear-end design is unique among other BMW SUVs thought with the rectangular taillamps and the powered split tailgate. The present car has only been on sale for roughly three and a half years and is being replaced much earlier than BMW's usual product life cycle of seven to eight years. This is because the earlier X5's underpinnings were a heavy reworking of the second-generation car which went on sale in 2007. The new X5 will move to BMW's latest CLAR architecture which debuted with the latest 7-Series and is also found in the 5-Series and the upcoming 3-Series. The SUV version of this modular structure debuted with the recently launched X3 and will also be seen on the flagship X7 SUV next year. Another reason for the X5's expedited generation change is that it will help BMW streamline its manufacturing processes. 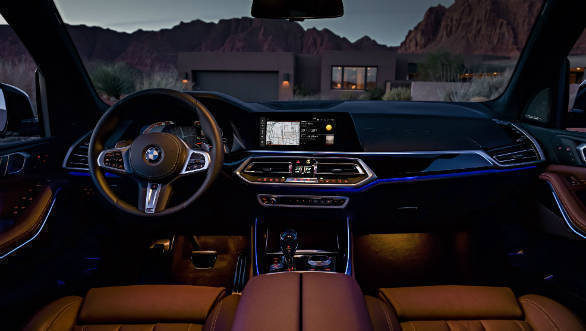 The larger size has translated into more room on the inside as well. There is a new 12-inch touchscreen system in the centre console and also in the instrument cluster featuring the latest iteration of IDrive. A head-up display, new Bowers & Wilkins stereo system, conversational speech recognition control, gesture control and a rear seat entertainment system with touch functionality round up the major new tech features. An optional third-row seat is also available now. 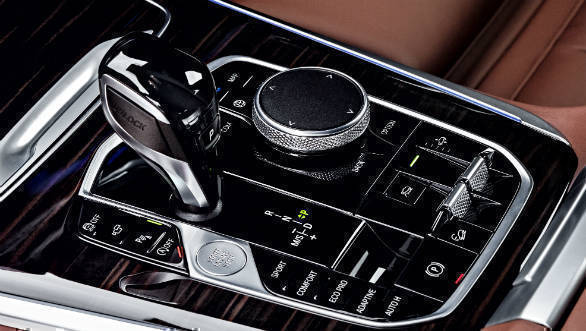 The new X5 will come with updated iterations of the usual range of six and eight cylinder engine options. The most popular engine option should be the 3.0-litre, six-cylinder diesel xDrive30d diesel, which puts out 265PS and 620Nm. A turbocharged 3.0-litre, in-line six petrol with 340PS and 500Nm is also being offered. The four cylinder diesel from the 530d could also be a good fit for India. 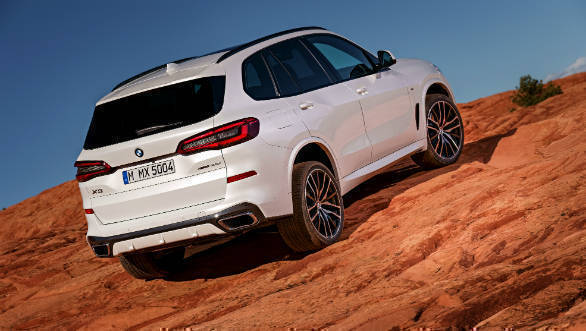 Other engines internationally are a 3.0-litre quad-turbo straight-six diesel from the M50d. This engine puts out 400PS and 720Nm. A 4.4-litre V8 motor is also being offered in some markets with the xDrive50i with 465PS and 650Nm. Both these are are seriously quick, the M50d get from 0 to 100 kmph in 5.2s while the V8 drops that to 4.7s. While no details have been revealed, an X5 M will almost certainly be added to the line-up later on with around 600PS. All engines come mated to an eight-speed torque converter automatic and four-wheel drive. 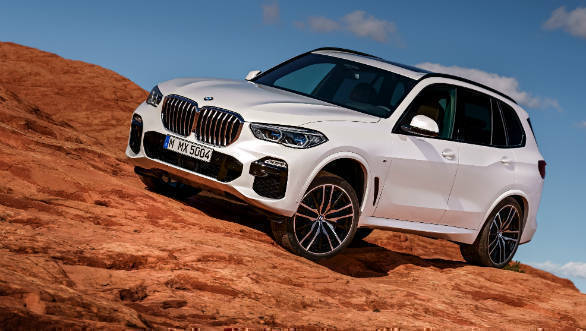 Expect the new BMW X5 to be priced around the Rs 65 to 70 lakh mark(ex-showroom) when the car launches in India. The BMW X5, though still dynamically superior to its rivals, has been facing stiff competition from the likes of the Range Rover Sport, Audi Q7 and the Volvo XC90. The new SUV will hope to match its rivals in terms of refinement and interior quality, while still being the preferred choice for those who are looking for an agile, responsive SUV. 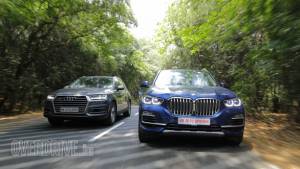 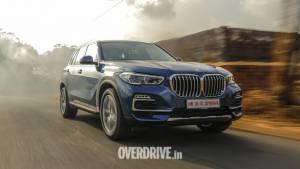 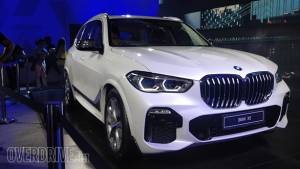