BMW has stated that the next generations of its BMW X1 SUV and the BMW 5 Series sedan will also come with fully electric powertrains. This is in line with the company's goal of having seven million electrified vehicles on the roads in the next ten years, two-thirds of which will be fully-electric models.

The Bavarian carmaker wants to achieve this by having 25 electrified models by 2023, more than half of which will be fully electric. The new BMW iX3 and Mini Electric are already out. These will be followed by the  i4 coupe and iNEXT SUV in 2021. Another major milestone will be the next-generation of the 7 Series, this will also feature an all-electric option. Read more about the iX3 here. 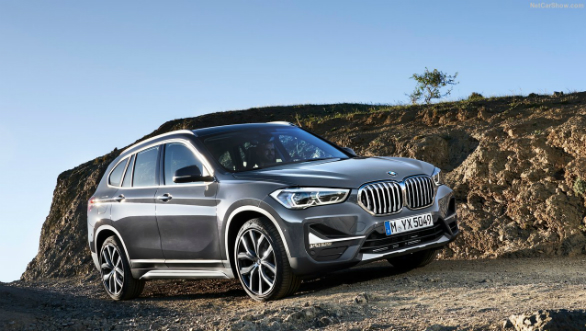 With the electric versions of the next-generation X1 and 5 Series, BMW will look to grow its numbers in the EV space. Aside from the EV versions, these two models will continue to be available in 48-volt mild-hybrid petrol, diesel and plug-in hybrid powertrains. BMW has not released any timelines for when the new EVs will be available but we expect these to be launched within a two to three year period, given that both cars are towards the end of their life-cycles.

Aside from launching new electric models, BMW has also undertaken numerous other steps to make itself more sustainable. The Board of Management and executive management will be evaluated against new sustainability targets, the company plans to reduce the CO2 footprint of its cars to 80 per cent of what it was in 2019 by 2030. It will also choose its supplier by their carbon footprint, and aim for reducing 20 per cent of CO2 emissions that occur in the supply chain.