The first spy images have emerged of the next generation Range Rover set to debut by 2022. Although, the pictures don't seem to suggest this, underneath the older bodywork is underpinnings that have been completely revamped. 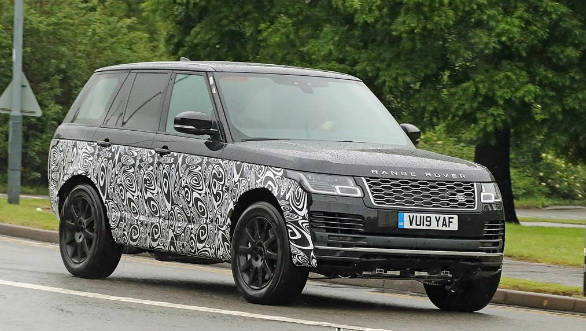 The big news here is that the Range Rover will move to Jaguar Land Rover's Modular Longitudinal Architecture.  The Tata Motors-owned company recently revealed its plan this new lightweight architecture, where it said that this will be the basis for the next XJ, which will be a full EV. This move means that the upcoming Range Rover will also get an EV version, aside from hybrids and conventionally powered variations. A 48V system will also give these versions mild-hybrid capabilities. Expectedly, the nest Range Rover Sport could also benefit from these changes

As far as engines go, we expect the new 3.0-litre straight-six to be carried over as well as the 2.0-litre engines currently present, albeit mated to ann e-motor. Both petrols and diesels will be available. As announced so time back, the electric componentry will be sourced and developed alongside BMW.

The new Range Rover's design could be more evolutionary than revolutionary. It'll probably be larger and have slightly sharper lines to denote the technological progress made inside. The insides should have a nice mix of rich materials, screens and physical buttons. 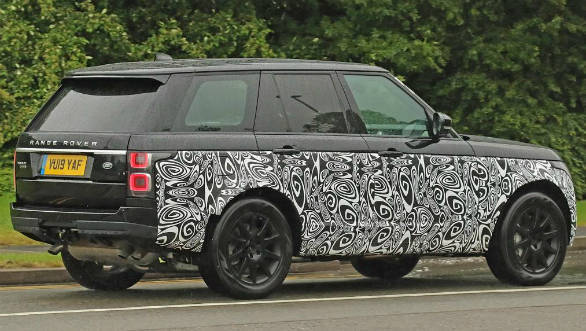 The Range Rover's generational leap should heat up things in the luxury SUV space further. Its position as the ultimate luxury SUV has never been challenged as much as it is now. Everyone from Rolls-Royce to Tesla has a presence in this segment.