Next-gen Tata Nano: Sheds the cheap car tag and gets a bigger engine

The world's most affordable car, the Tata Nano hasn't quite received the love that it was supposed to get. Case in point, the sales figures that show a total of less than 22,000 units in the last year. Its poor-man's-car status hasn't really propelled it in the market nor have the crash tests results early last year painted a rosy picture.

All this could change, according to what Ratan Tata said recently at the South Carolina Automotive Summit. The chairman emeritus of Tata Motors was there to receive an honorary doctorate in automotive engineering from Clemson University. Tata said that the Nano was neither deemed as the most affordable car nor the best value for money - instead it wore the tag of a cheap car that you didn't want your neighbours to see you in. Tata then, on a more optimistic note, added that he had hoped Indian families will take a liking to the Nano, given that cars are a safer mode of transportation than motorcycles. 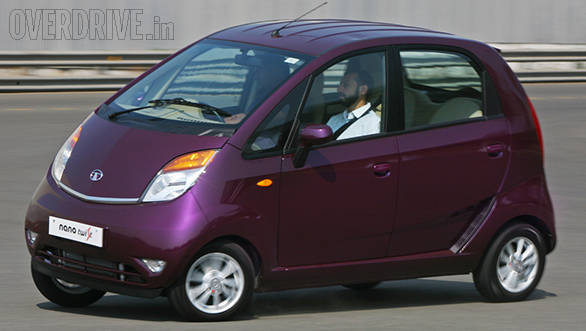 The point is now to reposition the Nano as any other compact hatchback. Tata says that the next-gen car will have a bigger engine than the current 37PS 600cc two-cylinder motor. There will be more features and and an upgrade in power and torque along with a choice of manual as well as automatic transmissions (AMT) for this new Nano. Of course, it will get power steering as standard.

Tata has no plans of discontinuing the current Nano. It will be positioned lower than the all-new car and an entry-level model at that. While it wasn't mentioned in Ratan Tata's address at Clemson, the new Nano is likely to get a diesel engine, probably with the AMT as well. ABS as well as airbags can also be expected to be offered on the Indian models. There are plans to release atleast two more Nano models on the same platform, but at a higher price point.

The new Tata Nanos are also expected to foray into more markets like more nations in Africa and closer home, Indonesia. 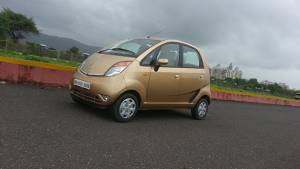