The all-new Ssangyong Rexton will be powered by a 2.0-litre turbocharged GDi petrol engine whose specs are yet to be disclosed. The 180PS 2.2-litre turbocharged diesel unit in the current-gen Rexton will also feature as an option. Power will be channeled to all four wheels via the same 7-speed automatic, while the petrol unit will most likely get a Mercedes-Benz sourced 8-speed automatic transmission. 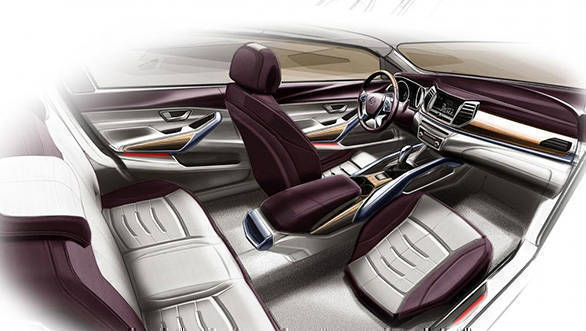 From current sketches, the interior seems like a big step-up from the current-gen offering, with a 3-seater option akin to that seen on the Volvo XC90. Expect the next-gen Rexton to be priced higher than the outgoing model. 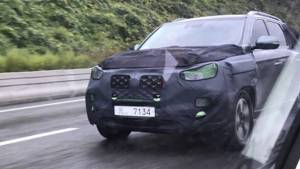 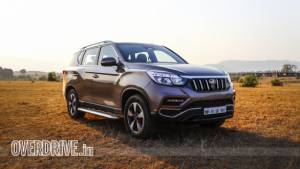 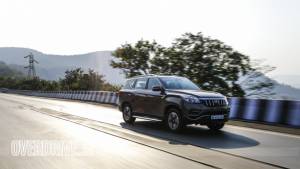