Pictures of the next generation of the Mercedes-Benz S-Class (W223) have leaked online ahead of its debut later this year. These photos show numerous new details of both the exterior and interior of the luxury car. 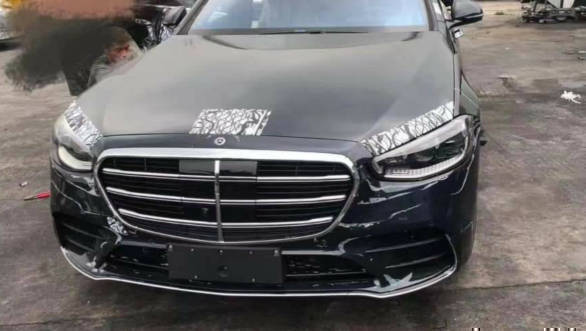 The exterior look of the S-Class has been changed completely, although the changes are more evolutionary than the treatment to the interior. There's a larger grille in the front, and the slimmer rectangular LED headlamps are similar to the facelifted E-Class. The rear of the new S-Class takes cues from the current-gen Mercedes CLS, with the tapering LED tail lamps and a full-width chrome strip. 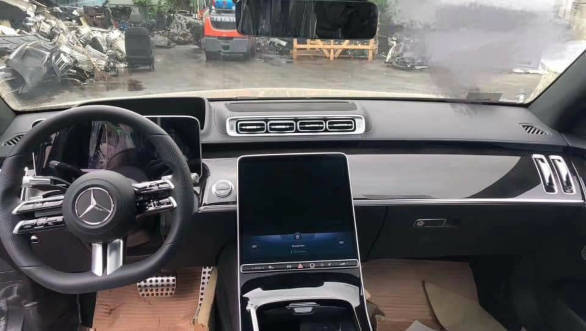 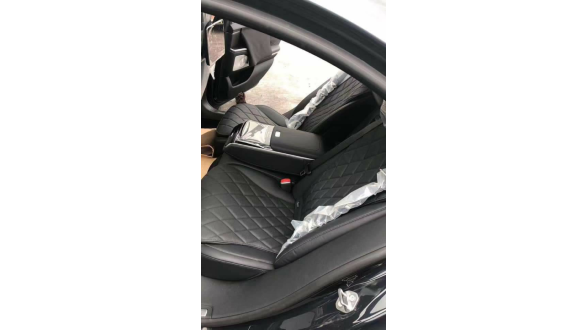 The new interior is much more of a step forward than the outside of the car. There is a simpler, more futuristic layout, dominated by the new vertically-oriented central screen. This is complemented by the large digital instrument cluster in front of the driver. The dash takes on a cascading look now, with very few flat surfaces. There are also fewer buttons, and the vertically-oriented look is further complemented by the new AC vents. At the rear, it seems like business as usual, with the seats seemingly being done up with high-quality leather quilting. There also seems to be a large touchscreen in the rear armrest, along with the two individual screens for the rear passengers. 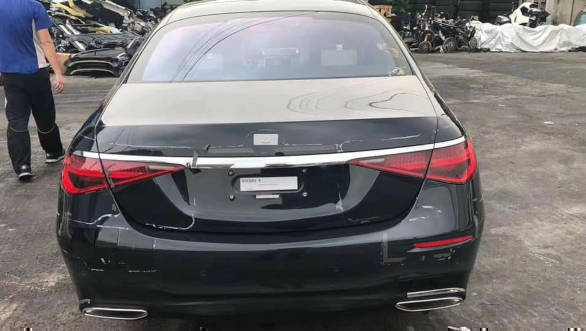 We expect engine options to be an evolution of what is currently on offer now, starting with 2-litre petrol and diesel, a pair of inline-six motors and going up to a 4.0-litre V8, which should also see an AMG . The V12 should also carry on, but all of these engines will most likely see improved efficiency through quite a high degree of electrification.

The new S-Class is expected to come to India by the middle of 2021. We expect prices to increase by five to 10 per cent over the current car. It will compete with the BMW 7 Series and the Audi A8.