Earlier this month, team OVERDRIVE reported that the next generation Jeep Wrangler has been spotted on test in India. Both the four-door as well as the two-door have been spotted on test with the Rubicon as well as the Sahara badge. Rubicon is the most off-road spec trim of the Wrangler one can buy right of the shelf - the Sahara sits below the Rubicon. The new Wrangler with four-door and two-door body type is expected to debut in India by Diwali this year.

The new Wrangler sports the similar design language as its predecessor although it gets updated styling elements to meet the era. The headlamp assembly is an all LED unit. Also, the feature list is longer with the newer model 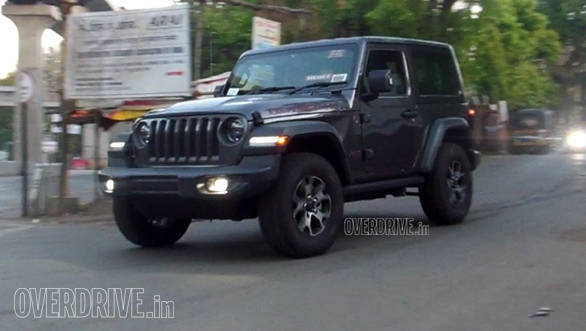 The pricing of the new generation Jeep Wrangler is expected to be around Rs 65 lakh although the Rubicon trim could be dearer to its customers by a margin. 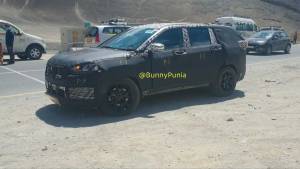 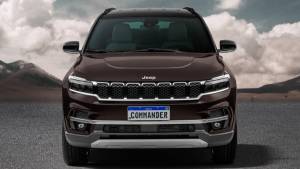 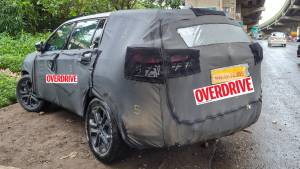