The government will issue uniform vehicle registration cards (RC) and driving licences (DL) from October 1, 2019. The road transport and highway ministry issued a notification last week stating that all the states across India will follow the same norms for these documents. 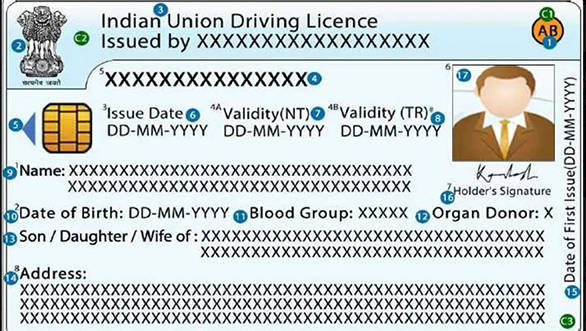 The new driving licence will have an advanced microchip with features such as a quick response (QR) code and near field communication (NFC) i.e a similar technology used in ATM/credit cards. The updated technology will help the centre retain records and penalties of the driver up to ten years on the centralised online database. The new licence will also hold records of differently abled (handicap) drivers and the changes done to their vehicles according to their preference. The new driver's licence will also carry the person's declaration to donate organs. 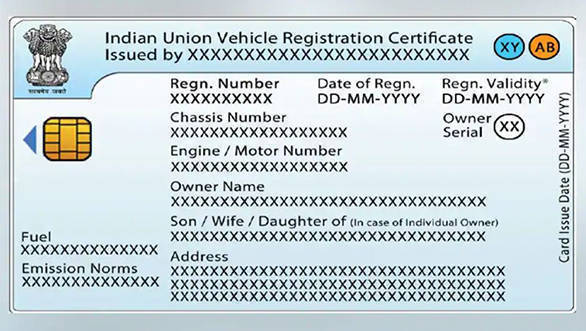