Porsche has started its 2015 FIA World Endurance Championship preparation by testing its new generation 919 Hybrid racecar at the Yas Marina Circuit in Abu Dhabi. The new car features a few changes over the old race winning car. Visually, the Porsche 919 Hybrid racecar gets revised aero bits, with the most apparent change being the nose that is now triangular and not a rectangular hump as was seen in the first generation car. 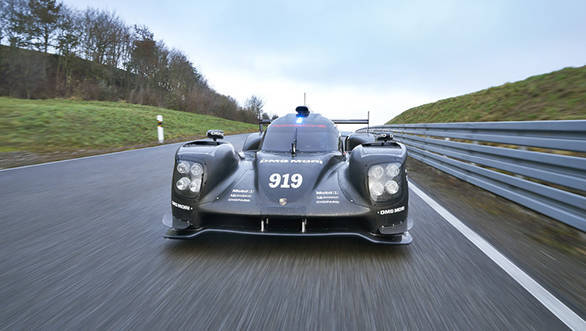 A 2-litre V4 turbocharged petrol unit, in conjunction with an electric motor powering the front wheels, will strive to keep the car's nose ahead of its competitors. The specifications of the energy recovery systems though have not been released yet. The results of Porsche's extensive testing will manifest at the start of the championship on April 12, 2015 at Silverstone. 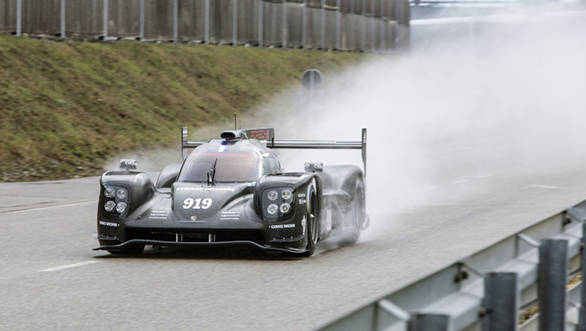 The 2015 FIA World Endurance Championship will for the first time feature a race at the legendary Nürbugring, turning out to be a home race for Porsche and its adversary, Audi.  Sao Pãulo will not host a race this year due to renovation work at the track. 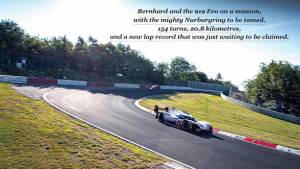 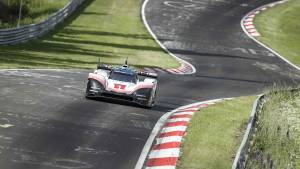