Mclaren Special Operations or MSO has unveiled its latest bespoke creation in the form of the Mclaren F1 GTR 'longtail'-inspired Mclaren 675 LT.

The team used a standard 675LT as a base and added a paint light blue, black and orange paint scheme inspired specifically by the 1997 Gulf-Davidoff GTC Team racer which wore the iconic blue/orange Gulf Oil livery. The 675LT also gets a bespoke set of 20-inch alloy wheels finished in Daylo Orange. 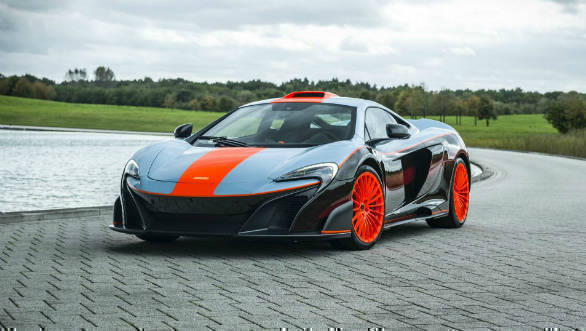 These changes have been accentuated by a number of exterior enhancements from the MSO catalogue like the front lower lip, side skirts, and diffuser. New exterior components to complement these are a set of louvred front fenders, a roof scoop, and a carbon fibre airbrake.
The special treatment is carried over to the interior as well. The bespoke MSO seats are finished in Alcantara with contrasting blue and orange stitching. The seats are embroidered with the owner's initials and the seatbelts are also finished in the MSO orange shade. 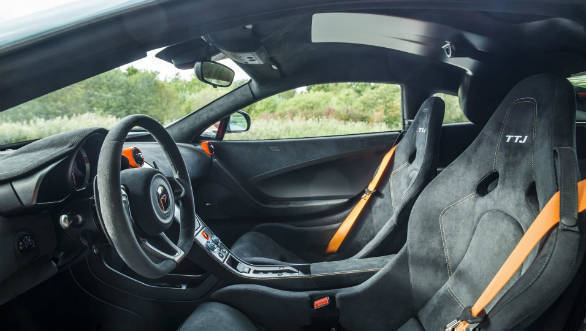 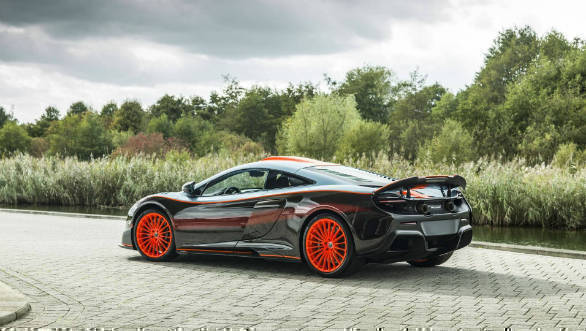 The Gulf livery is one of the most iconic in the world of motorsport, ever since it first appeared in the 1960s. Cars like the Ford GT40, Porsche 917, McLaren M20 Can-Am, McLaren F1 GTR, Aston Martin Vantage, and Audi R8 have been seen in this scheme whenever the teams were associated with the Gulf oil corporation. 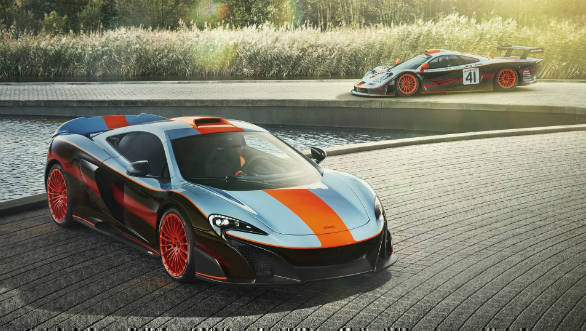 The McLaren F1 GTR was the race-going version of the F1. The Longtail was a derivation of this-135kg was stripped away, major modifications to the bodywork were made to improve downforce and a sequential gearbox and fully adjustable suspension were added. Power came from a 5.9-litre, 610 BMW V12.