After introducing the CNG versions of the Alto K10, XL6, Swift, and Baleno, Maruti Suzuki has further expanded its S-CNG model range in India with the launch of the Grand Vitara CNG. It is offered in two variants: Delta and Zeta, which cost Rs 12.85 lakh and Rs 14.84 lakh (all ex-showroom), respectively. It is to be noted that the Grand Vitara CNG can also be owned via Maruti Suzuki Subscribe with a monthly subscription fee starting at Rs 30,723. 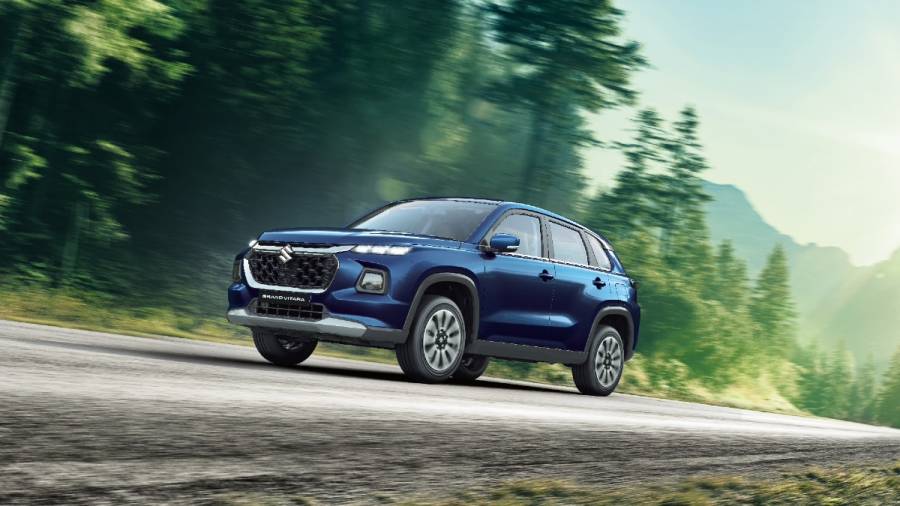 Since the Grand Vitara CNG is based on Delta and Zeta variants, it comes with a host of features, such as cruise control, USB charging ports, Alexa and Google voice assistants, a seven-inch touchscreen infotainment system, and a rearview camera.