Mahindra has launched the updated Bolero in India at Rs 6.59 lakh, ex-Navi Mumbai. The new Mahindra SUV, called Bolero Power+, is available in three variants - SLE, SLX and ZLX, down from the original Bolero's eight variants. The new Mahindra Bolero Power+ is basically a sub-4m version of the original Bolero and nearly Rs 1 lakh more affordable. The price reduction is possible because of Indian rules helping vehicles which are shorter than 4m in length and have a diesel engine capacity less than 1.5 litres. The other Bolero will also continue to be sold, but both the cars don't get a 4x4 option. Only the Mahindra Bolero DI gets a 4x4. 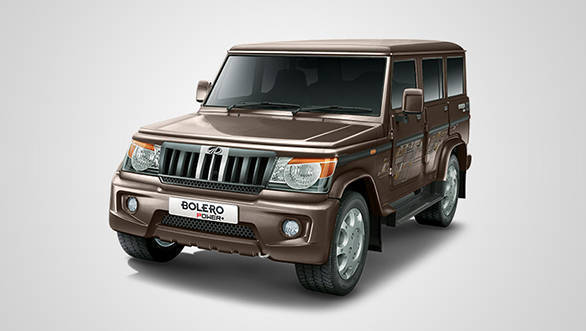 Coming back to the Bolero Power+, Mahiundra claims the engine with MicroHybrid technology on the ZLX trim delivers 16.5kmpl. It may be noted that Mahindra recently shifted to Intelli-Hybrid starting with the Scorpio. 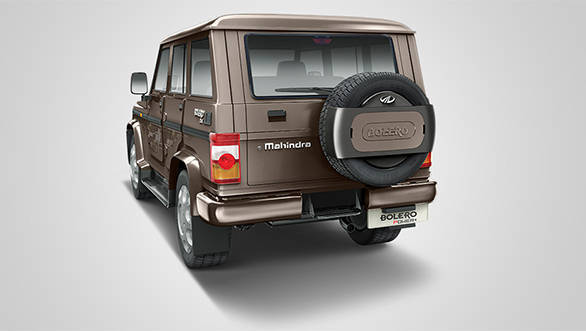 Other features in the new Bolero include better cushioning for the seven seats, a steering wheel with lesser effort, Bluetooth-enabled music system that also supports USB and AUX inputs, semi-digital instrument cluster as well as a driver information system. Mahindra has also added an engine immobiliser on the Bolero Power+ which will shut down the car if any key other than the original is used. A three-year/one-lakh kilometre warranty is offered in the Bolero Power+. While the 15-inch steel wheels have been retained, Mahindra hasn't mentioned anything about the ground clearance of the new Bolero. However, we expect it to be the same 180mm. 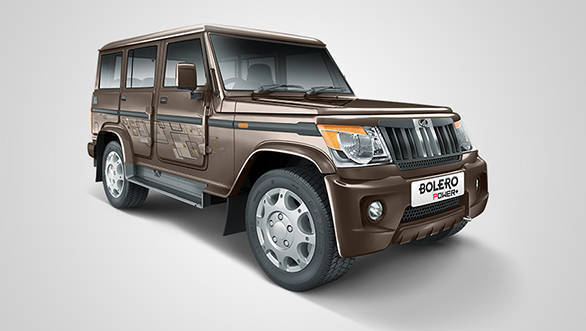 According to recent surveys, the Bolero has been one of the best-selling SUVs, and Mahindra used to consistently sell around 7,000 units each month. Mahindra hopes that with this more modern as well as powerful engine, more and more customers will be attracted towards the Bolero's simple mechanicals as well as ruggedness, something which most sub-4m SUVs cannot really claim to have. 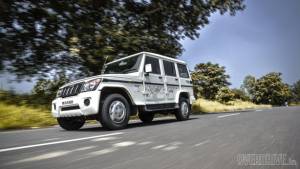