In tune with the festive spirit, Land Rover has released a new teaser for the upcoming Land Rover Defender SUV. The picture shows a camouflaged Defender test mule being loaded on to a truck with a caption saying not o unwrap before 2019. This makes us think that the new 4X4 will be unveiled sometime next year. 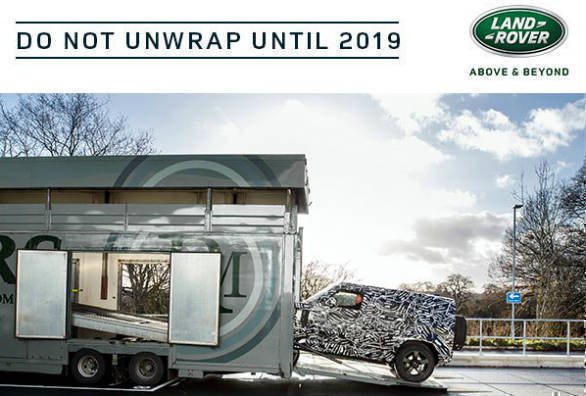 The Land Rover Defender has been spotted undergoing testing on numerous occasions before both in three door and five door guise. The camouflaged test mules show the SUV to stay true to its lineage. The flat surfaces, a Defender signature, are present. There is also an upright glass area and a flat rear end, to improve visibility. The overall shape though is now somewhat reminiscent of the earlier gen Discovery, although the new Defender's footprint seems considerably smaller. The front fascia seems to get the rectangular headlamps now and the upright, honeycomb grille of the earlier SUV seems to have been replaced by a slatted one like in the brands other cars. The overhangs are considerably shorter than other SUVs too while the tail lamps seem to be reminiscent of the earlier car. 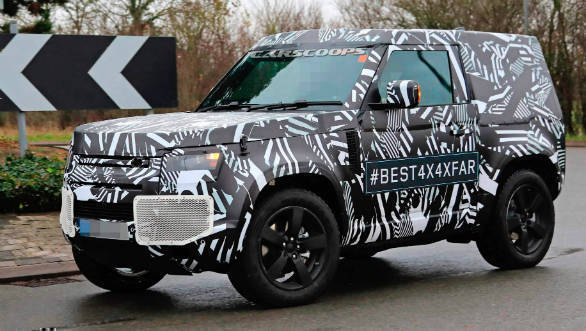 No pictures are available of the interior but it can be expected to significantly more spacious and a functional layout and large easy to use buttons. The TouchPro infotainment will also be available as will be a host of safety and comfort features. 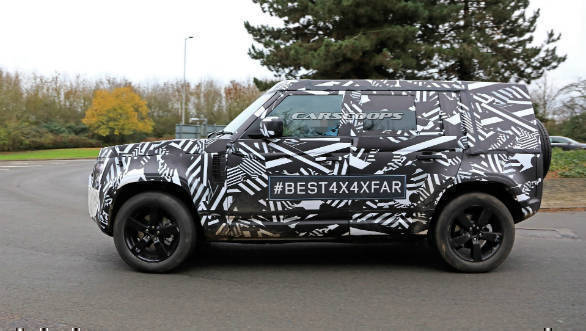 Engine options will most likely mimic those of the Discovery Sport, with a 2.0 litre 180PS Ingenium diesel being the best sellr. There should also be the 2.0 litre petrols and the supercharged 3.0 litre V6 available over the course of its lifecycle. A hybrid option could be a possibility as well, given that the Modular Longitudinal Architecture it is based on is compatible with these powertrains. 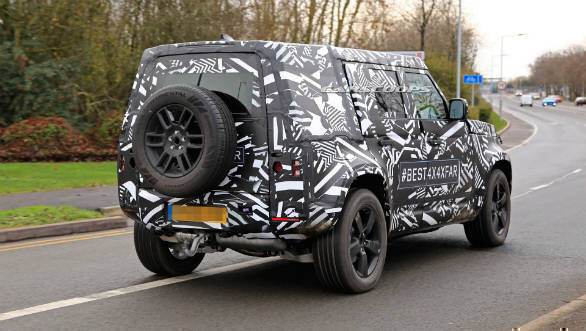 The Land Rover Defender is one of stalwarts of the car world. The Defender started life as the first Series 1 Land Rover and was the basis on which the entire brand has been built. The new one is expected to carry forward the same off-roading tradition but in a more modern, luxurious package. 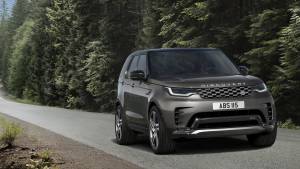