New generation i20 R5 to make its debut at Ypres Rally

The new generation Hyundai i20 R5 is all set to makes its debut at the 2016 Ypres Rally, part of the European Rally Championship, which will be held between June 23 and June 25 in Belgium. The R5 will be the course car for the event, while Hyundai Motorsport's Customer Racing department continues with its testing schedule. 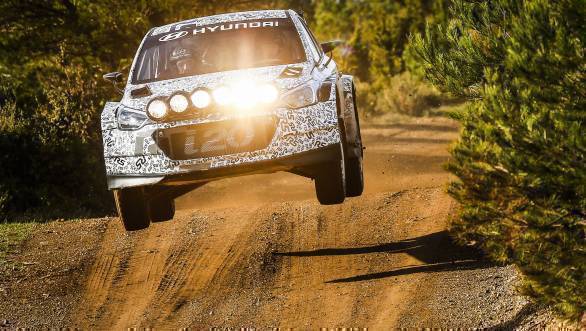 The goal of testing the new generation i20 R5 at the Belgian Round of the ERC, the fifth round of the season, is to evaluate its performance on tarmac. The car has apparently already been tested on other surfaces in Europe, but the specific challenges that the high speed stages of West Flanders are likely to present will be key towards understanding the car's behaviour. The car that will be tested at Ypres will be an all-new machine, with the Alzenau-based team having prepared a new chassis for the event. 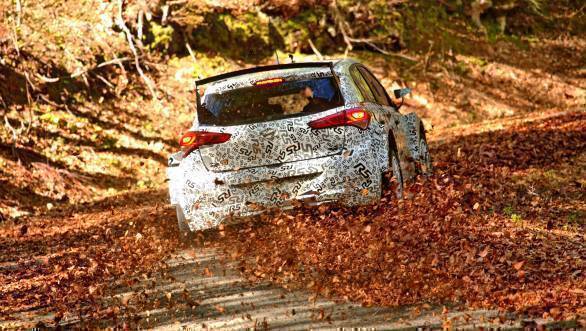 Dani Sordo in the i20 R5 at Rally Mexico last year

While the pictures seen here still show the i20 R5 in camouflage, the car that will be seen at the stages in Ypres, piloted by Hyundai's test and development driver Kevin Abbring, co-driven by Seb Marshall, will feature a special livery designed by a Hyundai Motorsport fan in New Zealand.

Customer Racing department manager Andrea Adamo had this to say of the car making its debut at Ypres: "The Ypres Rally is a pivotal weekend in the New Generation i20 R5 project. The rally is the perfect place for the car to make its public debut. The flat, high speed roads of the rally are quite different from the tarmac tests we have done in recent months. This continues our work to have run the car on various types of stage in order to thoroughly prepare the car."