The Range Rover Evoque has been an important offering for the British automobile manufacturer considering the fact that is has consistently posted strong sales numbers. Back in 2010, the first-gen Range Rover Evoque introduced a new design language that was then carried over to all other models ranging from the Discovery Sport to the flagship offering, the Range Rover. And now the company will be rolling out the new-gen Range Rover Evoque next year that will draw inspiration from the more premium Velar SUV, in terms of design and features. 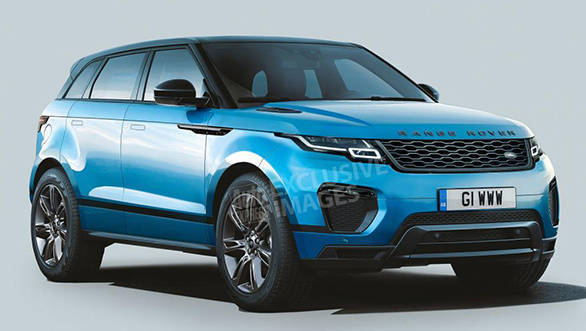 The new-gen Range Rover Evoque is expected to be showcased at the Paris Motor Show in October next year. The design of the first-gen offering was based on the LRX concept shown in 2008. The test mules of the new-gen Range Rover Evoque codenamed L551 reveal that the crossover will take its styling cues from the Range Rover Velar. This can be seen with the sleeker lights flowing into the grille, the overall silhouette and the bolder rear profile. In terms of dimensions, the 2019 Range Rover Evoque will not be much larger than the present model. The minor tweaks done to the design will help improve the cabin space and make it more spacious than the present iteration. Expect the features and tech to be updated as well with newer connectivity options. 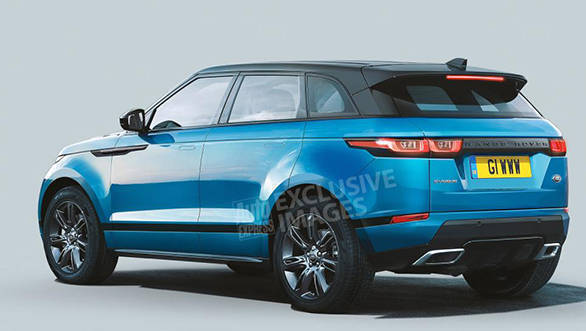 The new-gen Range Rover Evoque will retain the D8 architecture but with heavy updates. The same is believed to make the crossover lighter than the present model. The 2019 Range Rover Evoque will continue to be powered by the new four-cylinder, turbocharged Ingenium petrol and diesel engines. The power delivery for the petrol engines will range between 237PS to 296PS while that of diesel will be between 148PS to 237PS. All the engines will be offered with the ZF-sourced 9-speed automatic transmission. The range starter models will be available with front wheel drive while the more premium variants will get all-wheel drive tech.