Mahindra and Mahindra has issued a voluntary recall of the new-gen Thar over the possibility of faulty camshafts. To be precise, the company is recalling a limited batch of 1,577 units of the diesel Thar as these affected models have faulty camshafts that were manufactured between September 7 and December 25, 2020. Mahindra mentions, A machine setting error at the supplier's plant, on specific dates, may have affected camshafts in some engines of the diesel Thar. Keeping with the company's stringent quality standards and exercising abundant caution, Mahindra has proactively engaged in this limited recall and offered inspection and subsequent rectification, free of cost.

The company will be reaching out to the customers of the Thar, a proactive measure that is in compliance with SIAM's voluntary code on vehicle recall, states the company. The new-gen Thar was received quite well by the Indian audiences post its October 2020 launch in the country. The company had raked in close to 6,500 bookings till December 2020. In fact, the response was much overwhelming that Mahindra had to stop taking new bookings for the SUV. Additionally, the Thar also received 4-star safety rating from Global NCAP. 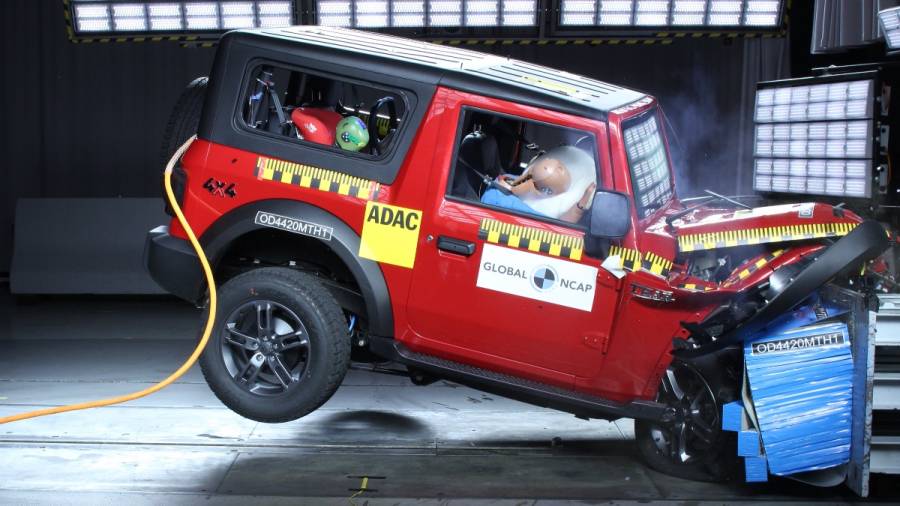 Presently, Mahindra has only trims of the Thar, the AX optional and the top of the line LX trim. The other variants have been put on hold while the one with side-facing seats has been called off. The company confirmed that the supply chain of anything related to semiconductors has been affected due to the constraints in its import and is one of the main reasons for the long waiting periods. That being said, the company is working on a buffer to not let the production get affected by it. Mahindra confirms that the demand for automatic variants amounts to 50 per cent of the overall numbers for the Mahindra Thar, which highlights its acceptability from the new-age customers and not just purists. 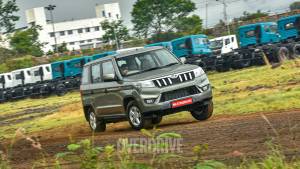 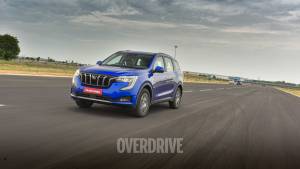