The second-generation BMW 2 Series Coupe is out, and it's as polarising as expected of a modern BMW. India has only seen the 2 Series Coupe body style as the M2 (the 2 Series Gran Coupe is based on another platform and only shares its name with the 2 Series) and the 2021 2 Series Coupe keeps the overall proportions more or less intact, in fact with increases in wheel track width at either end, it's closer to the M2 than the previous regular 2 Series Coupe. Overall, the wheelbase has been lengthened 51mm over the outgoing model, length by 105mm (4,537mm overall), width by 64mm and lowered by 28mm. 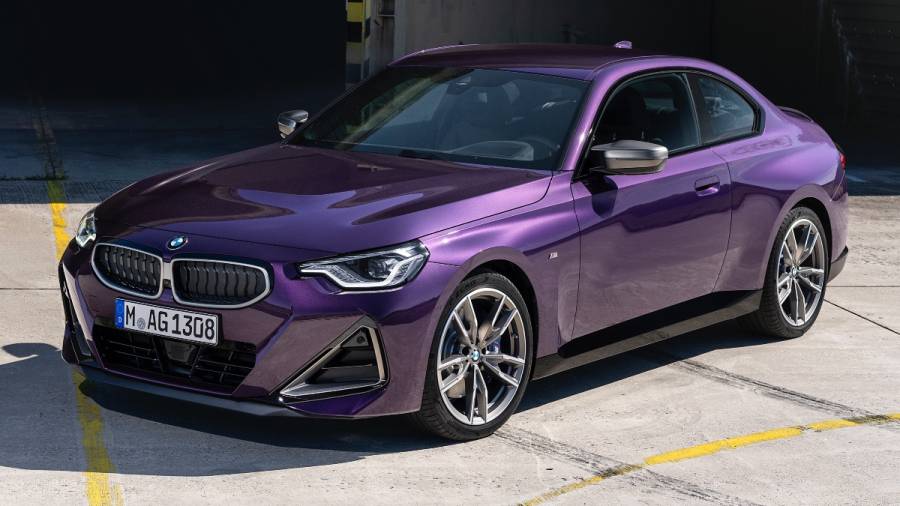 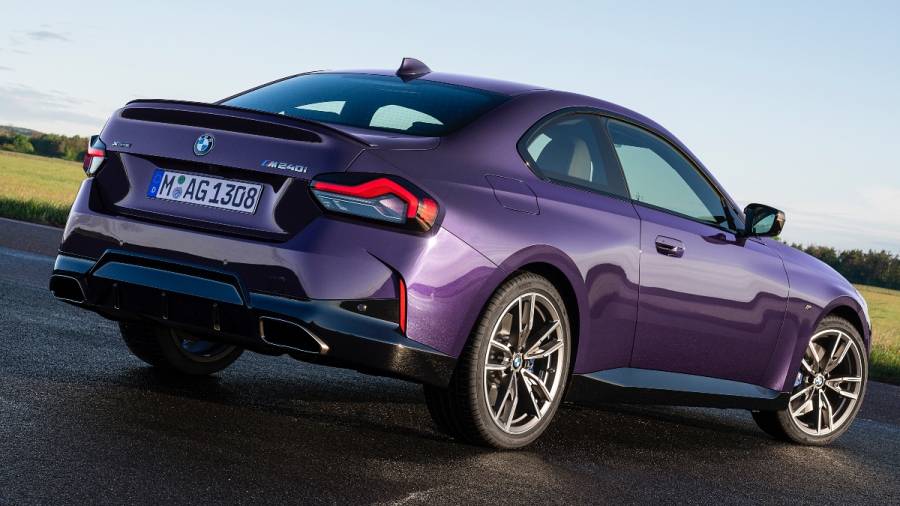 The 54/31mm track width increases at the front and rear over the old car, go up to 63/35mm more when the range-topping M240i xDrive is taken into account. Speaking of which, the range of 2.0-litre four-cylinder petrol and diesel engines continue, while the 3.0-litre six-cylinder petrol in the M240i gets a 34PS power bump for a total of 374PS/300Nm, and a 0-100kmph timing that's down to 4.3s. All engines pair with an 8-speed Steptronic automatic, and in the case of the M240i, the 'box is the Steptronic Sport. 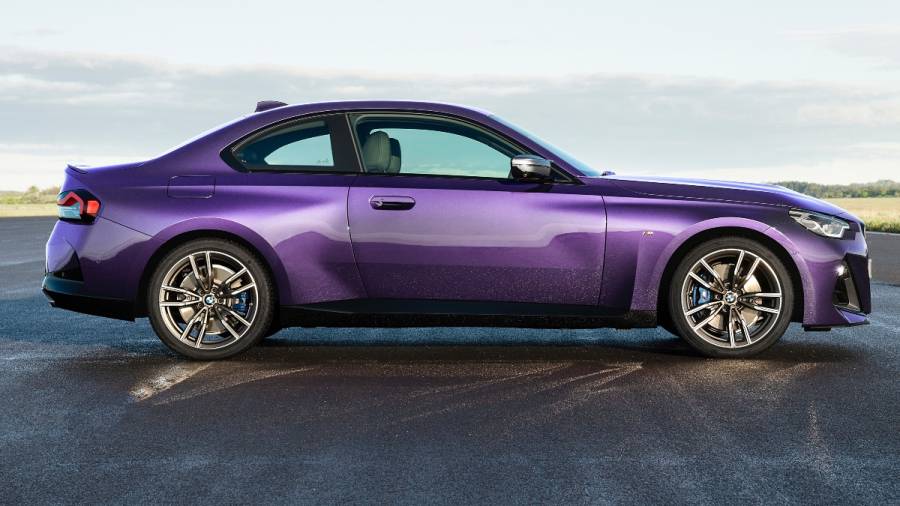 As for the styling, the increase in length, half of which comes from the wheelbase has resulted in the hood stretching onwards making for proportions not as tightly packaged as the outgoing car. The kidney grilles are wider, and upturned at the corners, and now have active cooling flaps in place of the fixed slats. Aero enhancements (flush door handles, a near-sealed underbody) have resulted in a 0.26Cd, or 0.02 lower than before. As with most recent BMWs, the styling of the bumpers sits on the busy end of the spectrum. The new light signature in the redesigned headlights is meant to recall the historic BMW 02 model, but doesn't necessarily have any direct ties visually. The new light signature at the rear is busier too. But overall, at least BMW designers have shied away from giving the new 2er the iX/i4/M3/4 Series look. 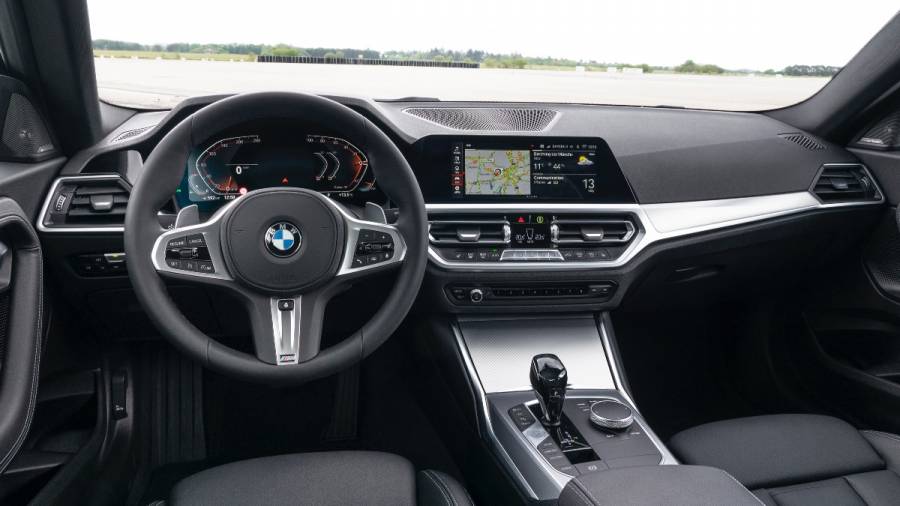 The cabin has been upgraded with sport seats and three-zone climate control as standard, the optional 12.3-inch digital instrumentation/infotainment screens, as well as wireless smartphone integration, and for the first time in the 2 Series Coupe, an optional head-up display system and BMW's drive recorder system. Boot space is up by 20-litres, and the loading lip is 35mm lower. Extra driver aids in the form of front collision warning, lane departure warning, active cruise control, remote 3D view and more make the list too. 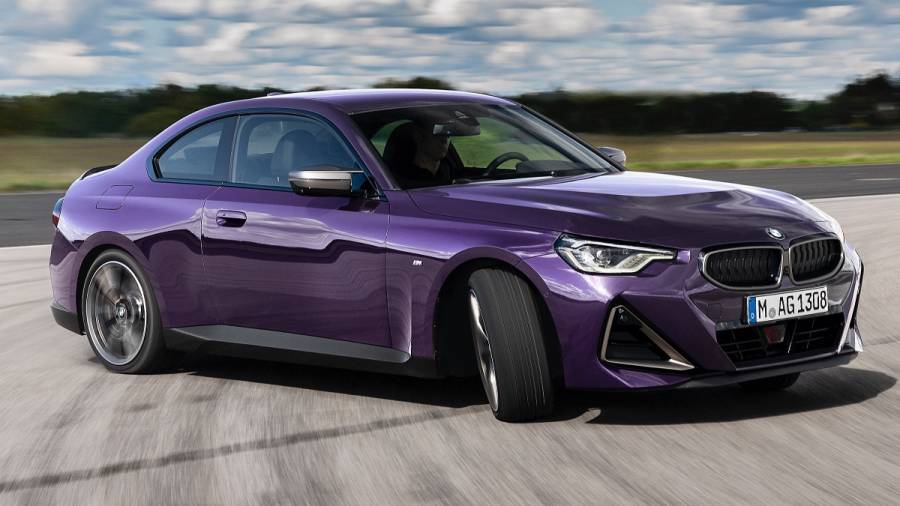 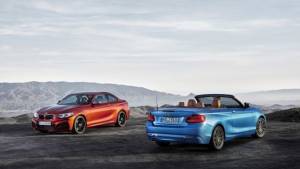 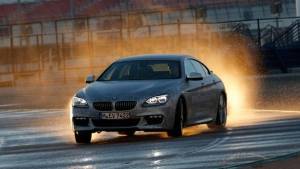 BMW builds a self-driving car... and it...
Advertisement