New-gen 2020 Subaru Legacy sedan spied, to be based on an all-new platform

The Subaru Legacy was given a facelift update in 2017 wherein the sedan received a host of cosmetic updates in the form of new bumpers, grille and lights. However, the 2020 Subaru Legacy is expected to get a sportier design when compared to the existing model. Subaru has already started testing the first prototypes in Detroit. Though Subaru has not made any official launch date announcements, the new-gen Subaru Legacy is expected to go on sale in international markets by 2020 and might debut at the New York Auto Show in 2019. 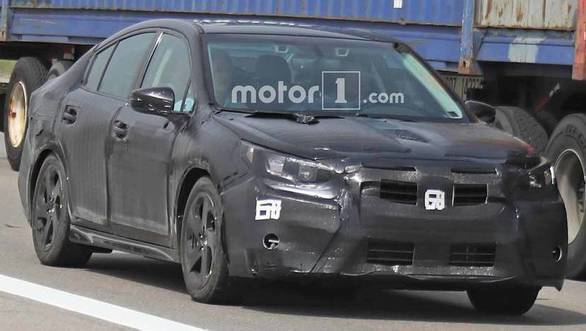 In terms of design, one can hardly see any details as the new-gen Subaru Legacy on test is under heavy camouflage. The only bit that can be seen is the new squared-off grille that looks inspired by that on the Forester. The rest of the design on the test mule have been carried over from the existing model. Even the roofline or the position of the the cameras for Subaru's Eyesight system have been left unchanged, except for a minor tweak and this we believe will be updated in the production-spec version of the new Subaru Legacy. 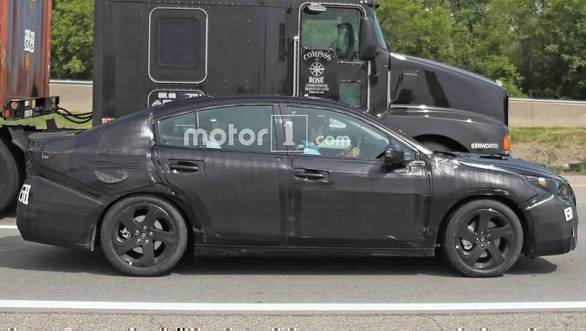 As has been the trend with many automobile manufacturers around the world, Subaru too is working on a new modular architecture that will not only underpin the new-gen Legacy but will also form a base for the new Impreza and also three-row Ascent SUV. Modular architecture offers flexibility of manufacturing and at the same times makes it an economical option. 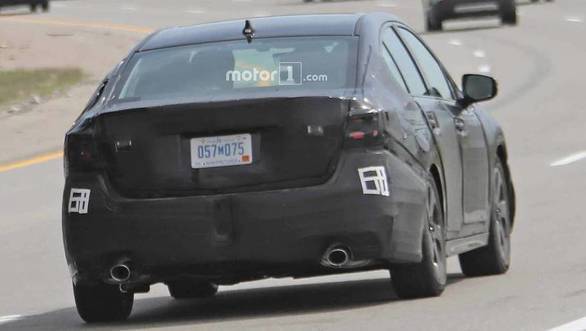 The powertrains that might be offered on the new-gen Subaru Legacy are the turbocharged 2.0-litre petrol and a 2.5-litre unit that will be offered as standard, replacing the 3.6L V6. Both these engines will be mated to a CVT unit in addition to a manual gearbox. The main highlight of the powertrains will be the introduction of direct injection and cylinder deactivation along with other tech to offer better fuel economy.