New Fuso trucks to be exported to Indonesia

Daimler India commercial vehicles, which manufactures Fuso trucks at its Chennai plant, and Mitsubishi Fuso truck and bus corporation will now be opening up more of their offerings in Indonesia. Barely a month after launching Fuso trucks in Zimbabwe, the brand  will now be exporting new trucks to the south-east Asian archipelago. 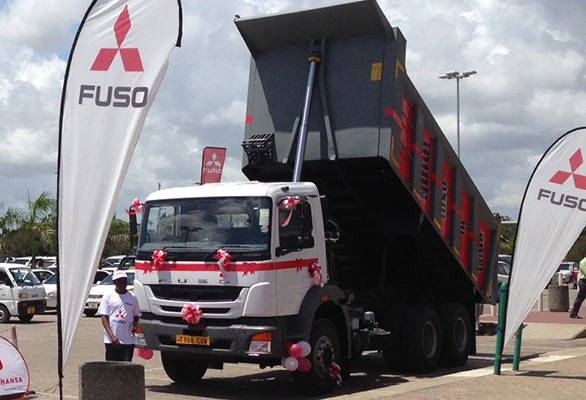 Fuso already enjoys a substantial market presence in Indonesia, having sold 280,000 units in the country across light-medium and heavy duty segments. The new trucks, claimed to be robust and fuel-efficient, will be distributed by P.T. Krama Yudha Tiga Berlian Motors (KTB).

This step is taken by Daimler Trucks Asia in an effort to strengthen its market presence in the continent. Japan-based Mitsubishi Fuso truck and bus corp and Daimler India commercial vehicles fall under the collective

New Fuso trucks to be exported to Indonesia 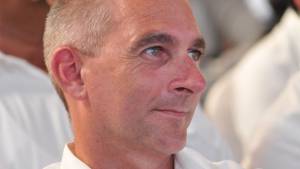 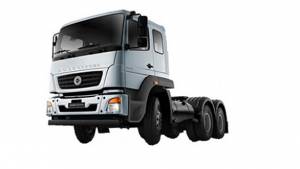 Daimler India to launch 50 products in... 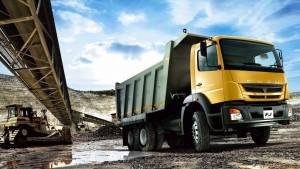