The Tata Curvv made its debut as an electric concept car last year in April 2022. The Curvv's ICE version, which will use gasoline and diesel engines instead of an all-electric drivetrain, has now been spotted at the Auto Expo 2023. 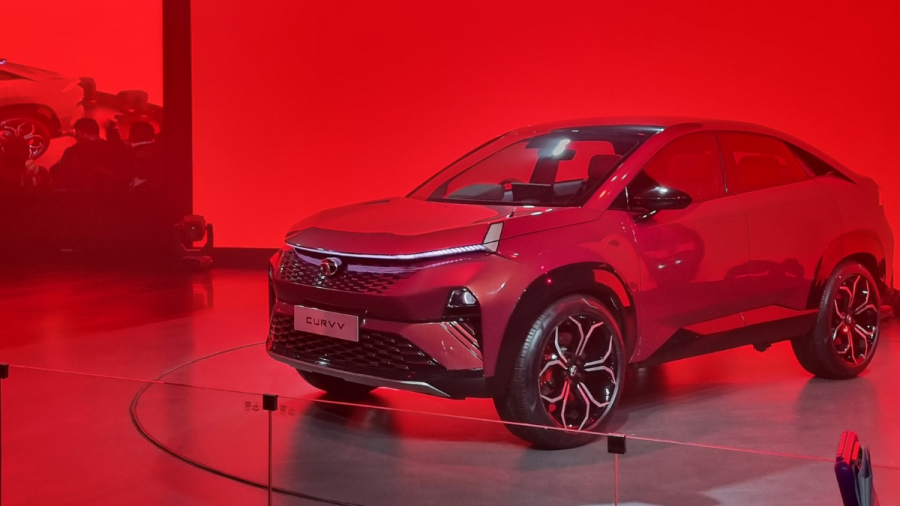 The Curvv features a clean, simple design with a full-width DRL at the adequately creased front end, and it is based on the "Less is More" design philosophy. The ICE model has a stylish upper grille design in addition to a wider air dam at the base of the front bumper, while the EV has a grille-free nose.

An eye-catching roof spoiler and an LED brake light that wraps over the rear windshield are elements of the Curvv's notchback tailgate in the back. Additionally, there are several cooling vents in the rear bumper and a full-width LED taillight.

The electric version of the Curvv SUV will utilise the new Generation 2 EV architecture, which has been created to support several body styles and powertrain alternatives, even if the details of the petrol-powered Curvv SUV's engine have not yet been released.

The Curvv ICE's interior has a well-organized dashboard appropriate for a concept car. The production model may not feature this ruthless simplicity, but the floating touchscreen and free-standing digital driver's display should make their way into actual electric vehicles. Having said that, we would also want the stylish two-spoke steering wheel to remain in use.

A complete panoramic glass roof gives the cabin a light, airy vibe (the production version could get a panoramic sunroof, instead). The interior's blue colour scheme further enhances the overall cabin atmosphere.

We estimate that the production-spec 2024 ICE Tata Curvv would start below Rs 20 lakh, placing it above the Nexon in the range of the automaker. The Curvv EV will also go on sale the following year, and by the end of 2023, both cars should be close to manufacturing. 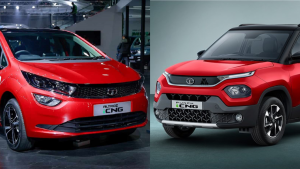 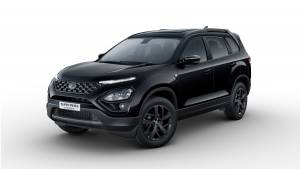