In a fitting end to his season at the NASCAR Whelen Euro Series, Advait Deodhar took first prize in the Elite division championship when he won the final race held this past weekend at the Circuit Zolder in Belgium. 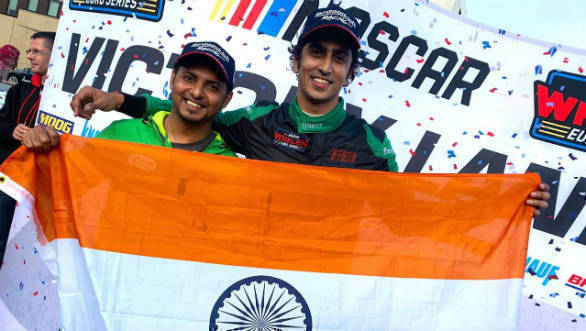 Driving his #27 BVR Motorsport Ford Mustang, Deodhar set the most consistent times across the two sessions to score his third win of the season. Clemens Sparowitz, #99 Dexwet-DF1 Racing Chevrolet Camaro, was second in the overall standings for the Elite division. Rounding off the podium was Andreas Kuchelbacher, driving the #2 Alex Caffi Motorsport Toyota Camry.

In the race itself, Deodhar was followed by Giovanni Trione and Pol van Pollaert. 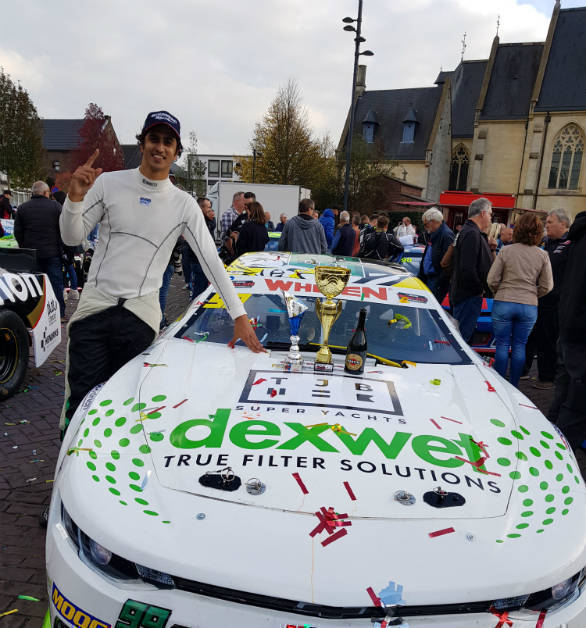 He won the season opener earlier this year in Valencia, this was followed by a second-place finish in Italy and another victory at Hockenheim. This makes Deodhar the first Indian driver to win a NASCAR Whelen Euro title