Narain Kathikeyan had a disappointing start to his 2014 Super Formula season with him retiring from the debut race held at the Suzuka circuit.

For the Indian driver especially after he had good chances of a strong finish owing to his front row qualifying result on Saturday, it was a huge disappointment. Kathikeyan inspite of qualifying second was told to start from the fifth position as a three place penalty for impeding another car during free practice session. The retirement from the race came due to a minor collision with a hard charging Loic Duval, which resulted in Karthikeyan's rear right tyre going out of shape. This led to over-steering specially during left handers. This is what Narain had to say about the incident, "The car became undriveable after the hit and there was massive oversteer in left handed corners. I thought of continuing but it was just not possible given the circuit has several high-speed left handers." 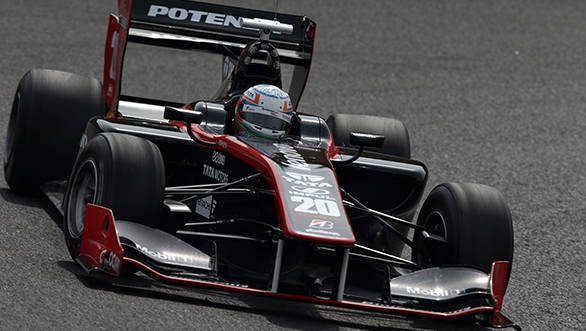 The Super Formula series this year makes use of Dallara SF14 chassis and the cars are powered by a 2.0litre, turbo-charged engine which generates 557PS. Narain races for Lenovo Team Impul and is hopeful of a better performance in the next race. He concluded with these lines, "At the next race in Fuji, we need to have a more rounded weekend and take our qualifying advantage into the race and put some solid points on the board to start our season in earnest." His team mate Joao Paulo de Oliveira bought some relief to the team with a seventh place finish.

The next race is at the Fuji Speedway on July 13. 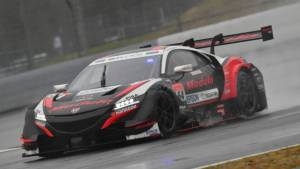 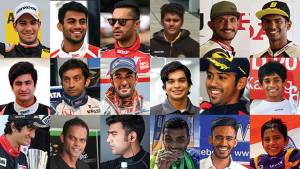 Indian racers abroad and their plans for the...
Advertisement