This stunning looking motorcycle is the new MV Agusta F4Z. As the name suggests it is based on the MV Agusta F4. MV Agusta has revealed new teaser images ahead of the official unveiling scheduled for September 4, 2016.

According to reports, the F4Z carries over the chassis as well as the 1000cc four-cylinder engine from the F4. It gets a trellis frame, single sided swing arm, Marzocchi front suspension and Sachs monoshock at the rear. The alloys have been carried over from the MV Agusta F4RR. As the images reveal, the F4Z gets typical MV Agusta red and silver colours but the stunning bodywork is refreshing to say the least. 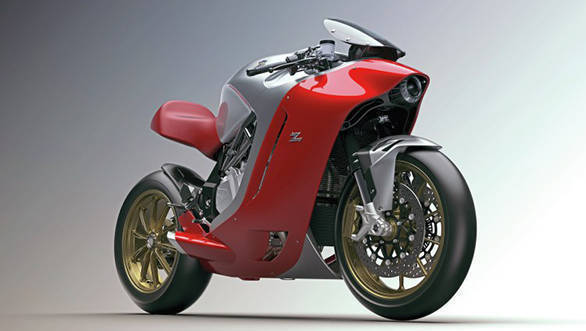 What makes this motorcycle unique is that it is the outcome of collaboration between MV Agusta and Italian coach-builder Zagato. Milan based Zagato was established in 1919 and has collaborated with various automobile manufacturers in the past to produce some impressive vehicles. There's the Aston Martin Vanquish Zagato concept and one-off Zagato Lamborghini 5-95 to name a few.  This is the first time that Zagato has collaborated with a motorcycle manufacturer. 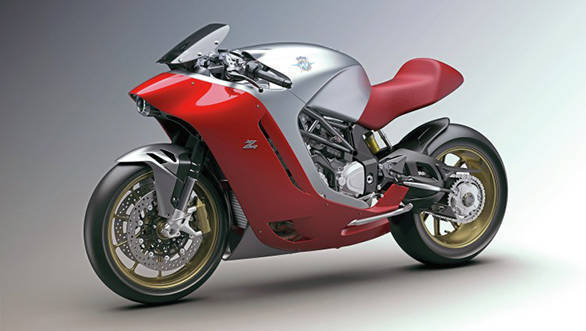 That is all we know about the MV Agusta F4Z for now and we shall update you with more details post the official unveiling. 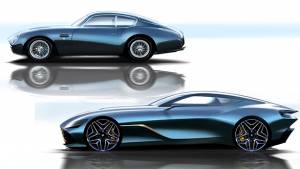 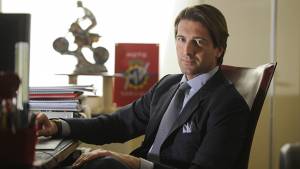 In conversation with Giovanni Castiglioni,...