The soon to be launched MV Agusta Turismo Veloce 800 Lusso will come equipped with a Smart Clutch System which is basically an automatic clutch system developed by American-based Rekluse. The performance clutch developer has already been offering a similar unit on off-road motorcycles but this is the first time that Rekulse has made a system for a sport touring motorcycle. 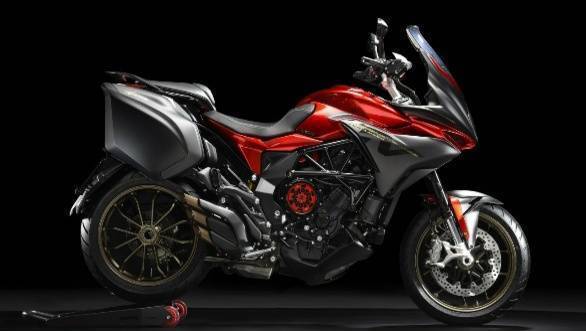 Automatic transmission on two-wheelers is not something new as a host of scooters, large and small displacement, are already offered with CVT units. Japanese motorcycle manufacturer Honda offers dual-clutch transmission (DCT) on two of its popular motorcycles, the Africa Twin and also the new Goldwing. 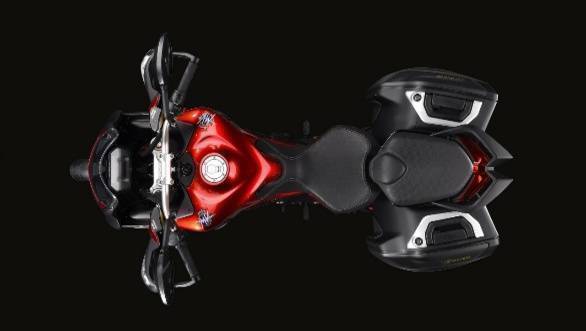 The semi-automatic Radius CX clutch that will be offered on the upcoming MV Agusta Turismo Veloce 800 Lusso has been designed to cater the needs of a high performance machine, states the company. In addition to the SCS being offered on the MV's sports tourer, it might also find its way into MV's other three-cylinder performance motorcycles. It is said that SCS will be a simpler alternative to DCT and CVT.

The MV Agusta Turismo Veloce 800 Lusso will also come with a quickshifter along with the SCS unit and the latter will not let it stall under any riding condition. Additionally, the unit will change gears automatically according to the engine speed. However, there will be an option to manually override the system with the help of manual shifts. The SCS equipped Turismo Veloce 800 Lusso will command a premium of 700 Euros over the regular model. 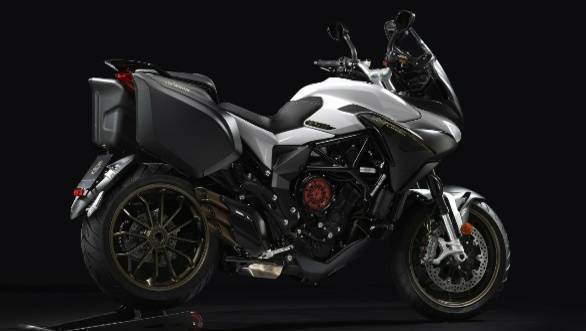