MV Agusta has appointed Brian Gillen as the new R&D director and the company has also announced the joining of Giorgio Mazzotti and Alessandro Volpini as the design director and technical Manager. The appointments are effective from June 15. These changes have taken place as Adrian Morton, design director at MV Agusta leaves the brand this month after serving 20 years to the Italian motorcycle manufacturer. 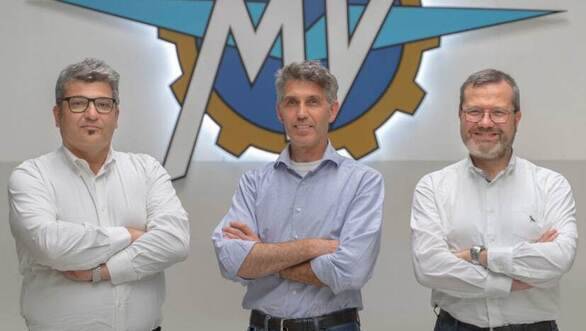 Giorgio Mazzotti is 56 years old and has been an industrial designer with an experience over 29 years of various production motorcycles and commercial vehicles. Alessandro Volpini is a 52-year-old mechanical engineer with substantial experience in designing bikes, his background covers testing, prototyping and industrialisation of bikes as well. Both Mazzotti and Volpini will report to Brian Gillen. Before taking over the post of R&D director, Gillen was performing the role of technical director at MV Agusta. 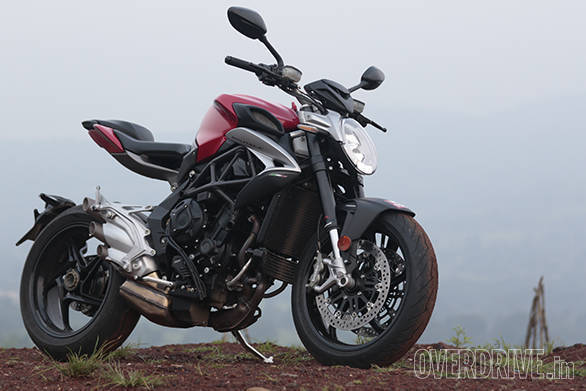 Tirmur Sardarov, CEO of MV Agusta Motor said, "As a brand, MV Agusta has a very strong focus on both innovation and technology, in welcoming Giorgio and Alessandro into the MV Agusta family, I am confident that we now have a great team to address the style and technology challenges driving our product development into the future. I would like to congratulate Brian for his new position and thank Adrian Morton for his many contributions throughout his 20 years career in the company as well as the creation of legendary pieces of true motorcycle art. We hope that in the future we will be able to continue our collaboration on exciting new projects."

Adrian Marton has made remarkable contributions to the brand, he was behind the MV Agusta three-cylinder setup that includes the Brutale and the F3 supersport. He was also responsible for the Brutale 1000, Rush 1000, Turismo Veloce, Super Veloce 800, Rivale and RSV #1.