MRF Challenge 2017 heads to Dubai Autodrome for Round 2 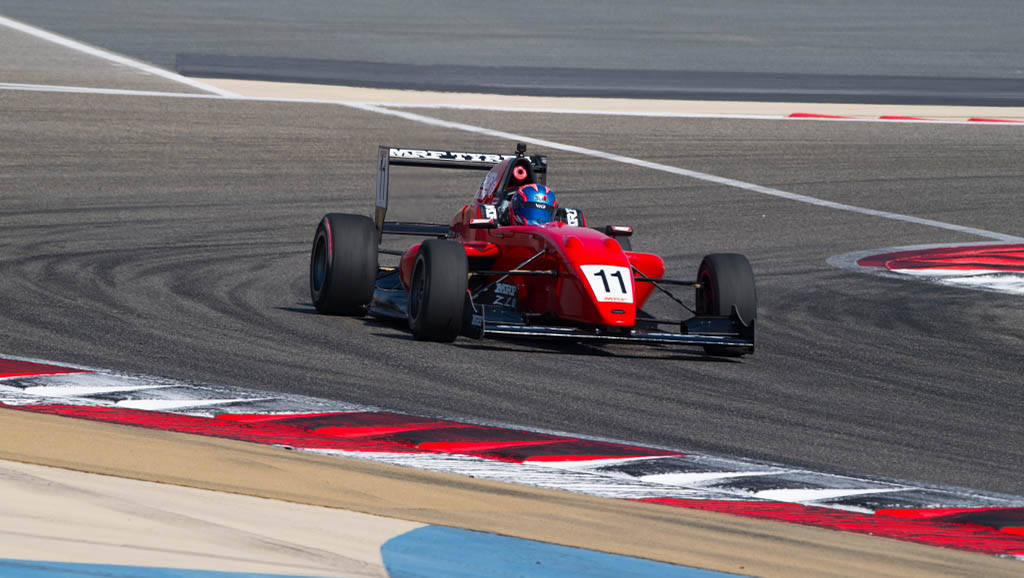 MRF Challenge 2017 Championship leader, Felipe Drugovich, at the previous round at Bahrain

The Dubai Autodrome circuit is 5.39km long, and is one of the more challenging tracks on the calendar, with its combination of high-speed straights and technical corners. 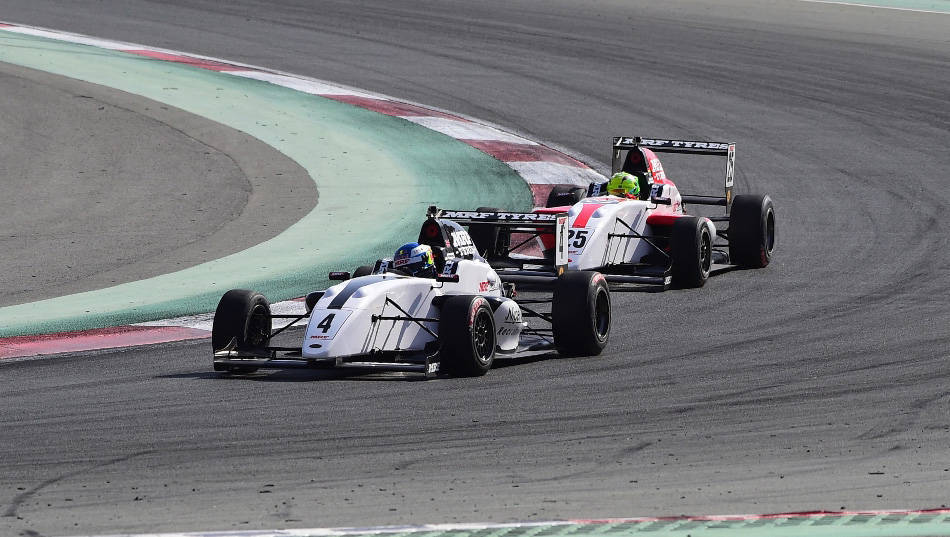 Speaking ahead of the event, Arun Mammen, managing director, MRF Tyres, commented, "It gives us immense pleasure to return to Dubai with the MRF Challenge. We have some of the best young drivers from across the world who are keen to drive at this exciting circuit. We have had three different winners from the first 4 races so the championship is definitely shaping up well. The Dubai Autodrome is challenging so it is a circuit where all our drivers look forward to racing at."