MRF Challenge 2015: Alessio Picariello gets a double win in Round Two

Alessio Picariello dominated the second round of the MRF Challenge 2015, with a double win at the Bahrain International Circuit in Sakhir. In race two, Picariello, starting sixth from the grid, moved to second by the second corner, and by the fifth one, he was in the lead and pulling away. Picariello also managed the fastest lap in the second race.

Pietro Fittipaldi, who finished second in the same race, took the championship lead with 98 points. India's Tarun Reddy though had a bad weekend after he crashed on Lap 1 of the second race due to an incident with Tatiana Calderon. 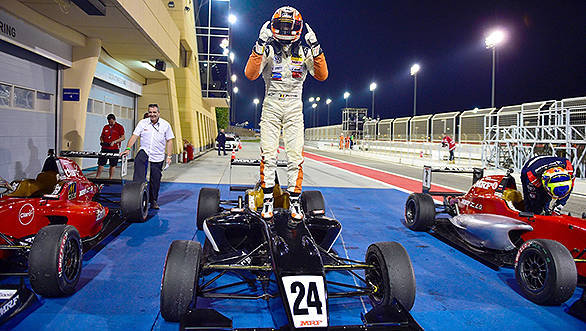 "Everything has been perfect this weekend. I have not raced for a year now but felt comfortable with the car straight away. I had a good start, moved into third position in the second corner, then to second two corners later and finally into the lead. After that, it was just about managing the pace. I worked well with my engineer, so I'm very happy with this weekend," said Alessio Picariello. 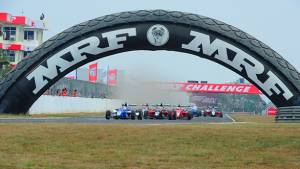 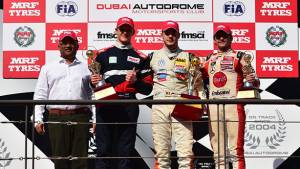 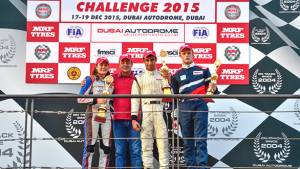