In a welcome move for motorsport athletes around the country, the Government of India has decided to widen the sports quota net for recruitment into its offices to include motorsport as a discipline. The Department of Personnel and Training (DoPT), responsible for the regulation and oversight of recruitment and training of government personnel, has accepted a proposal from the Department of Sports to include 20 new disciplines, ranging from motorsport and badminton to other indigenous and traditional sports. 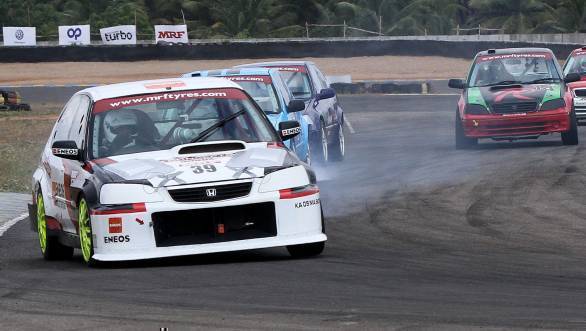 With this, more athletes are now eligible for appointment to Group C posts in varied ministries and departments within the offices of the central government. The decision is momentous, as the government has previously viewed motorsport as a recreational activity. In 2019, Kiren Rijiju was appointed as India's Minister of Youth Affairs and Sports, heading the ministry that administers the Department of Sports and it's fair to say Rijiju has played a major role in this move that will benefit Indian athletes. Another watershed moment for Indian motorsport came last year, with Gaurav Gill being conferred with the prestigious Arjuna Award. 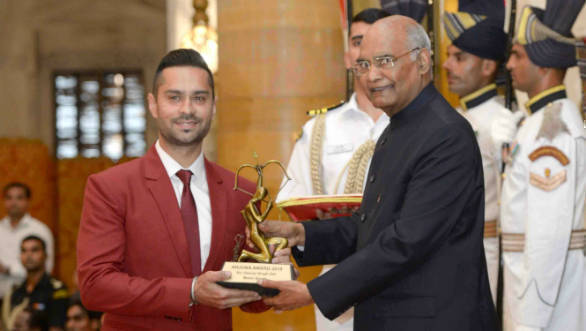 Under the new proposal, athletes will become eligible for the recruitment sports quota with some caveats, which include having represented India at an international level, and having obtained at least a third-place finish in a national championship, amongst others. 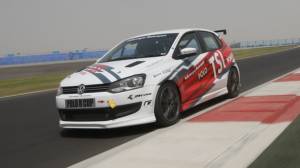 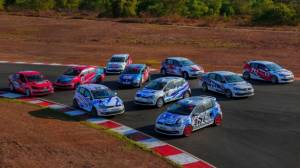 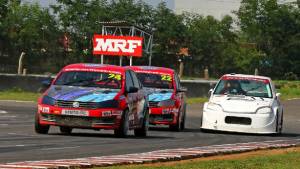