Motorcycles and scooters coming to India in 2014

2014 promises to be an exciting year in terms of new motorcycles coming to India. 2013 was a good year because probably for the first time in India, the focus shifted from small, value for money, affordable, entry level motorcycles to bigger, more exciting, performance driven bikes. 2014 will see the trend pick up and we will be among the largest markets in terms of the sale of middleweight motorcycles - that is 250cc to, say, 900cc.

Shumi, in a series of three videos, lists out the motorcycles that are coming to India in 2014.

Not very significant launches are expected in the commuter segment. The three main players - Honda, Hero and Bajaj - will come up with their usual updates. Hero in November last year announced 15 new updates, which will continue to roll out during 2014. Read more about the Hero updates here. Bajaj may come out with a few more Discovers. The Bajaj Pulsar 150, which is slightly more premium motorcycle as compared to those we are referring to in the commuter segment, is also due for an update this year.  Honda came out with their Dream series of motorcycles in 2013 and we expect more upgrades and variants of the 100cc Dream platform and 125cc Shine platform in 2014. 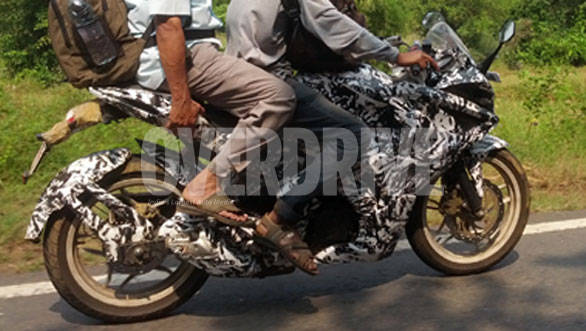 Bajaj Pulsar 200SS: The spy shots of the Pulsar 200 supersport are already up on our website. It is likely to get a slightly more powerful engine than the Pulsar 200NS with fuel injection. Expect the 200NS to come with fuel-injection as well.  Although there is no confirmation, but you can expect a 375cc Pulsar to be unveiled towards 2014 end as well. 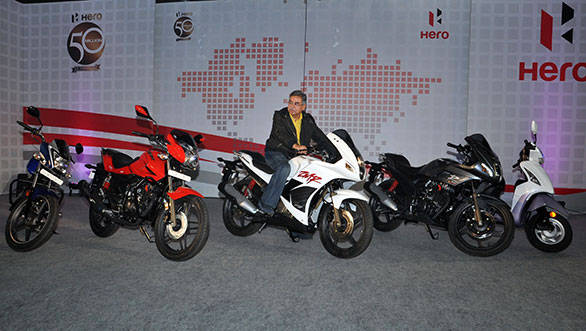 Pawan Munjal with (from left) the Hero Splendor iSmart, Hero Xtreme, the ZMR, the Karizma R and the Pleasure at the November unveil

Impulse: Expect the Hero Impulse to get a more powerful 200-250cc engine, most likely from the Karizma.

Karizma: An updated Karizma R and ZMR are also on their way. It will be primarily a facelift with a bit of engine tuning.

EBR 250: The motorcycle from the stables of Erik Buell Racing is expected to come to India this year, but there is no clear indication when. Our guess is sometime towards the end of the year.

EBR 1190 RX: If Hero decides to get aggressive, expect the Buell 1190 RX to start selling in India. To know more about the EBR, click here. It has two more variants and we are hoping that they'll come to India to. Along with Indian, Polaris is also expected to bring Victory to India. It is likely to be a co-branded network where Victory will take one part of the showroom and the Indian will take the other. We expect Victory to come to India by the end of the year.
KAWASAKI 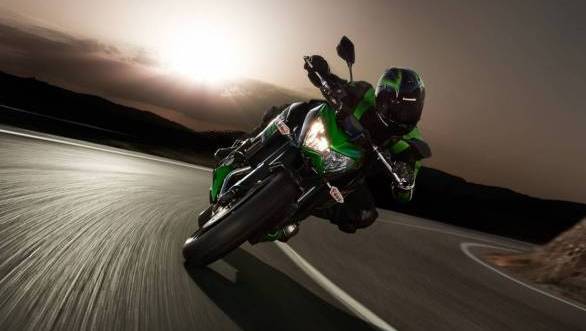 Kawasaki launched the Z1000 and Ninja 1000 in India in December 2013. But the Japanese motorcycle manufacturer is far from done yet and has lined up at least three more launches for 2014. The first as early as in January 2014 - the Kawasaki Z800. The motorcycle looks sharp and mean and is likely to be priced at Rs 8.5 lakh ex-showroom. Next up, around the middle of 2014, we are expecting to see the Versys 1000 to go on sale. The Versys is an adventure tourer that uses the same 1043cc engine as the Z1000 but is detuned to 113PS to extract more torque as befitting its role. Expect the Versys 1000 to be priced at Rs 12.5 lakh ex-showroom. 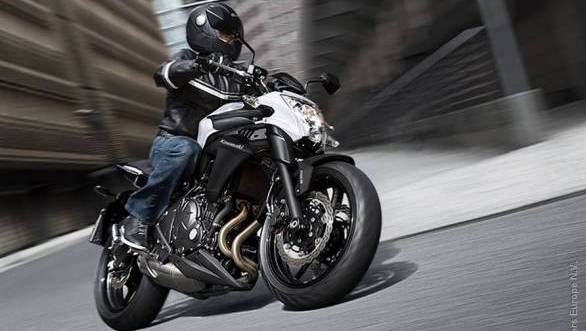 The third bike on the cards is the naked version of the Ninja 650, the ER-6n which shares and mechanicals and the chassis but uses a taller tank and a swept back head lamp to create the impression of naked muscle. The ER-6n should be around Rs 5.5-5.8 on-road. 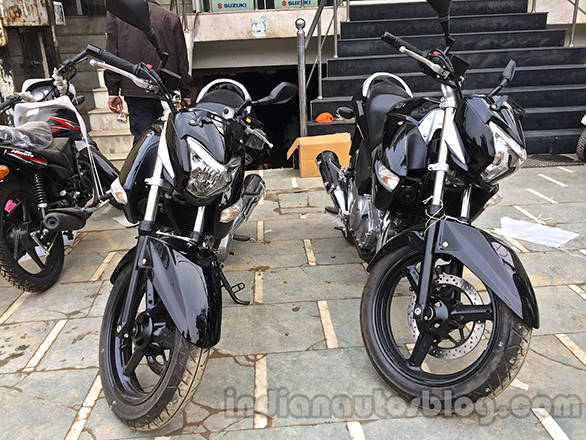 Suzuki had told us at the 2012 auto expo that it will bring the enthusiast bikes to India in 2014. They have kept that promise and will be launching their first CKD product in India  ? the Inazuma GW250  ? ahead of the 2014 Auto Expo. This parallel-twin is highly regarded as a motorcycle. Read more about the Inazuma here. 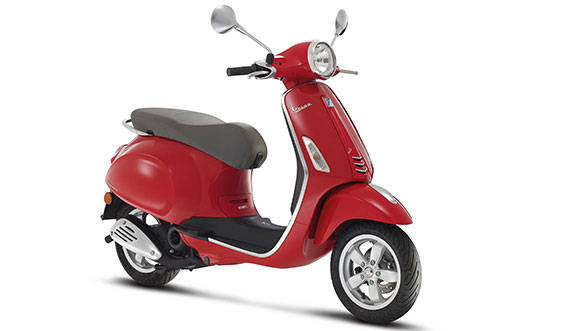 The Italian scooter manufacturer is likely to launch more products in India. The Primavera, which we saw in Milan auto show, is likely to replace the current LX 125. We believe that Vespa will do well to expand its range in India.

Keep an eye on our FB page http://www.facebook.com/odmag and Twitter account https://twitter.com/odmag for updates on two-wheelers coming to India.