Dan Gurney, racing legend, who raced and won in various branches of motorsport, passed away on January 14, 2018, aged 86, due to complications of pneumonia. Gurney is survived by wife Evie, and children Justin, Alex, Jimmy and Dan Jr. 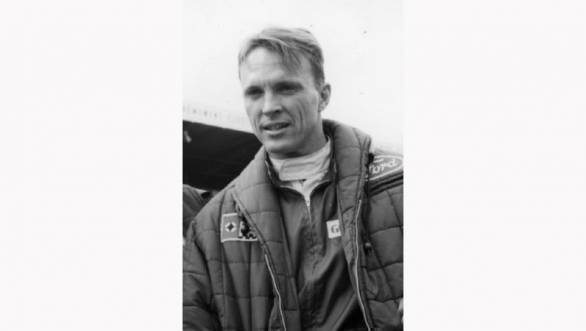 Gurney was a racer who loved motorsport so much, that he raced in various series, in various parts of the world. Not only did he compete with manufacturers, but his own team, All American Racers, held their own in the sport. Over the course of his career, Gurney raced in Formula 1, Indy Car, NASCAR, CanAm, endurance racing and the 24 Hours of Le Mans. He was also the first driver in history to win in endurance racing (1958), F1 (1962), NASCAR (1963) and Indy Car (1967).

In fact, Gurney's 1967 victory at the 24 Hours of Le Mans is a landmark win for multiple reasons. Not only was the victory in his own Ford GT40 Mk1V, with AJ Foyt, but it was also the celebration of that victory that became legendary. It was Gurney who launched the podium celebration ritual, spraying champagne while standing on the rostrum, which has now become a motorsport tradition.

Gurney was a complete racer, and a successful team owner. His loss is mourned by everyone in the motorsport fraternity.