It has now been confirmed that Maverick Vinales will make a move from Team Suzuki Ecstar to Movistar Yamaha for the 2017 MotoGP season. Vinales, will replace three-time world champion, Jorge Lorenzo, who recently announced his move to Ducati for the 2017 and 2018 seasons. The 21-year-old Spaniard, will partner Valentino Rossi for the next two MotoGP seasons. 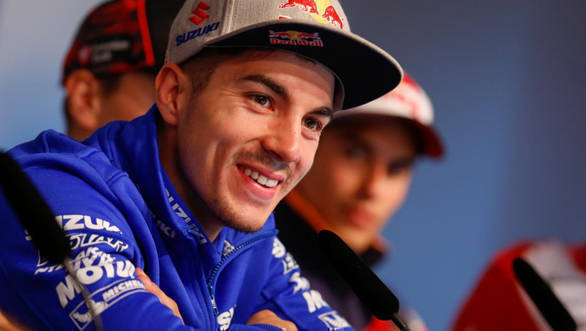 Vinales' move to Yamaha has been brewing for a while now, and he has spoken out on how difficult it was for him to make the decision, stating to the media that Suzuki's support of him over the years has been terrific.

Filling the void Vinales left at Suzuki, is ex-Ducati rider Andrea Iannone. Iannone had lost his seat at Ducati recently when the team decided to go with Andrea Dovizioso alongside the incoming Lorenzo. Who will join the team alongside Iannone, however, is a question that yet goes unanswered by Suzuki.