MotoGP is coming to India!

In a press conference held earlier today Carlos Ezpeleta, Chief Executive Office, Dorna Sports, has announced that the MotoGP organiser, in association with Noida-based Fairstreet Sports, aims to host the first-ever motorcycling 'Grand Prix of Bharat' at the Buddh International Circuit in India next year (2023). There has been no official date set at this time though. 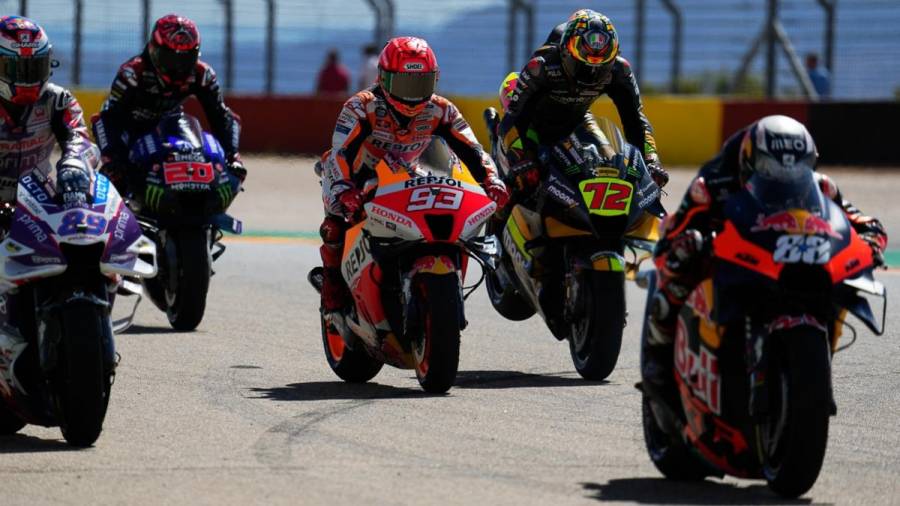 Fairstreet Sports and Dorna have signed a Memorandum of Understanding (MoU) for seven to bring the pinnacle of closed-circuit two-wheeler racing to India. Ezpeleta says that getting MotoPG to India was a 'no-brainier' given the motorcycling culture in India and that, 'India is key to the scheme of taking MotoGP sport to new frontiers.' Which only spells good news for us out here, yes? MotoGP also has plans to also introduce MotoE into the Indian racing scenario which will not only be a first in Asia buy a significant green initiative with net zero carbon emissions.

Event organisers in concern are currently in talks with the UP government and the sports ministry with the hope of adding the Grand Prix of Bharat as part of the 2023 MotoGP calendar. But, don't dehydrate yourself salivating in anticipation. We're pretty sure that a MotoGP race at the BIC next year won't be possible given the short timeframe. Which is not to say that this dream won't materialise at all. Realistically, 2024 seems the more likely year for it all to fall into place once you consider things like circuit homologation and other checks to be conducted by the FIM (Federation Internationale de Motocyclisme).