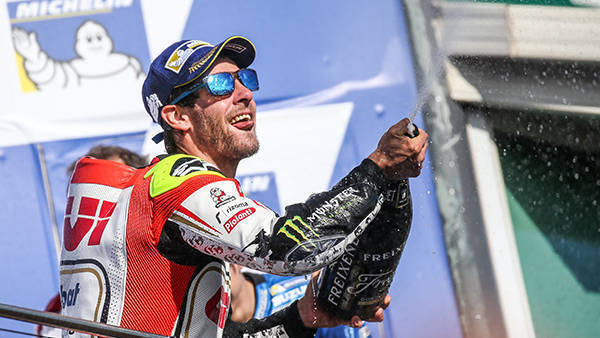 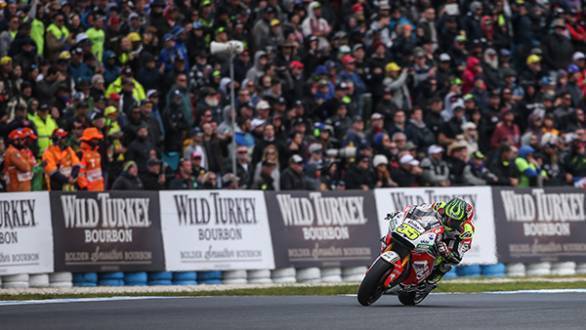 Crutchlow took the win by over four seconds from Valentino Rossi

Crutchlow started the race from second on the grid, one place behind pole man, Repsol Honda's Marc Marquez. It was, however, Pol Espargaro who got off to a good start, taking the lead until Marquez wrested it from him. The newly crowned world champion led the race until he went down at Honda corner. Crutchlow, who had managed to move up to second place having made it past Espargaro, then took the lead from there on. He ended up crossing the chequered flag first, and becoming the first ever British rider to win a premier class race at Phillip Island. This is Crutchlow's second race win of the 2016 season, following victory at Brno earlier this year. 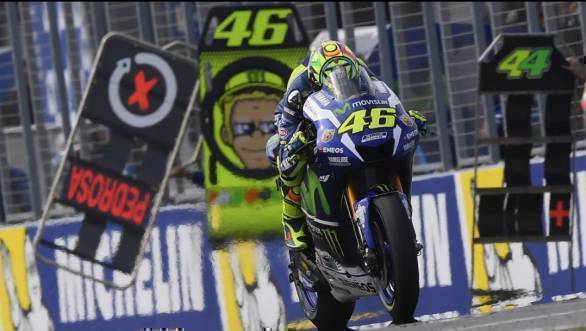 Finishing over four seconds behind Crutchlow, was Valentino Rossi. The Italian rider started from 15th place on the grid, carved through the field and made it to second place on the podium. The finishing position helped him make up 24 points over team-mate Jorge Lorenzo in the battle for second place in the championship.

Third placed Maverick Vinales took Suzuki's first premier class podium at Phillip Island since 2006. Vinales didn't have an easy race, having started all the way down in 13th place. The battle for third, towards the end of the race, was between Aleix Espargaro, Andrea Dovizioso and Vinales. It was Suzuki's Espargaro who cracked under the pressure that was coming from his team-mate, going down at Turn 4. Vinales took his place on the podium, with Dovi fourth, Pol Espargaro fifth and Jorge Lorenzo sixth. 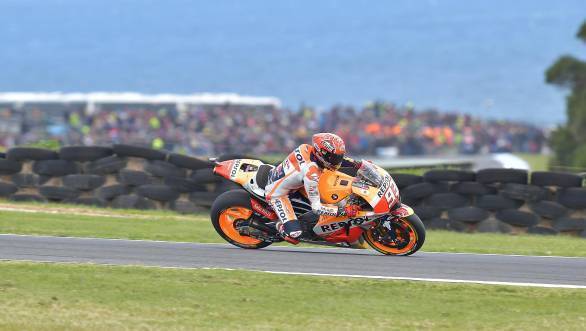 Nicky Hayden's MotoGP return didn't go very well, after a tangle with Miller saw him crash out during the closing stages of the race. Which meant that both Repsol Hondas were out of the race.