Motofumi Shitara is the new president of Yamaha Motor India 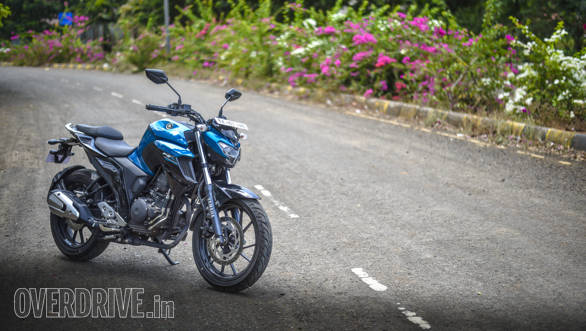 Yamaha India says that the change in management will help the company strengthen its positon in the market. Yamaha India's last launch was the FZ25. The motorcycle is doing well in the market and is currently the most affordable 250cc motorcycle in the country. The FZ25's relaxed ergonomics and punchy motor as well as the competitive pricing has seen its popularity soar.

Yamaha India is also gearing up to launch the all-new YZF-R15, featuring YZF-R6 inspired styling and more power from its liquid-cooled motor. Expect the bike to debut at the upcoming 2018 Auto Expo.